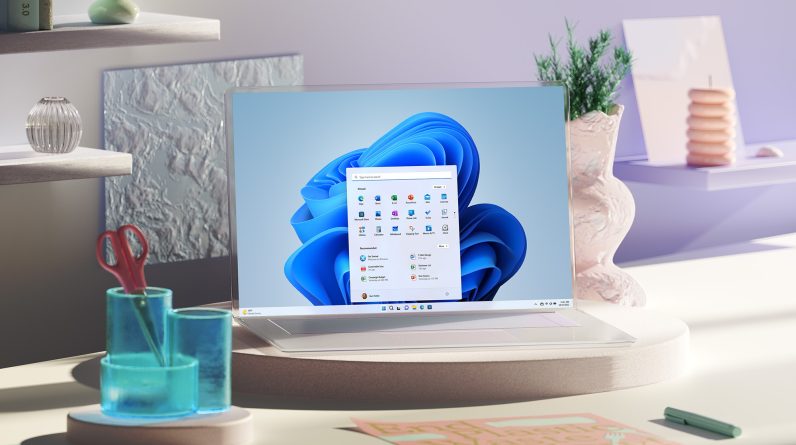 At the same time Deployment of 22H2 update of Windows 11 Along with other new features, such as long-awaited native support for tabs in File Explorer, Microsoft is emphasizing its mission to make Windows an open platform again.

This transparency has already taken various forms on the side of Android smartphones or even running Android apps. Even Microsoft is changingApple As part of the partnership and showing its intent to satisfy iPhone users on Windows and Xbox. A full program…

iCloud in the Photos app

Microsoft will integrate this directly into its Photos app in Windows 11 Apple’s iCloud Photos. In addition to viewing, organizing and sharing PC and OneDrive photos, it also accesses iCloud photos.

Currently, this integration is being tested as part of the Windows Insider Program (Dev Channel). An update for the Photos app is rolling out and requires you to sign in to the iCloud app for Windows on PC – available in the Microsoft Store. Common Windows 11 users will be affected in November.

Next year it’s applications Apple TV and Apple Music It will launch in Windows 11. This should also spell the end of the old iTunes app on Windows. Preview versions are already available in the Microsoft Store.

In a sign that this isn’t an announcement that will eventually drop or drag before implementation as it has in the past, the Apple Music app is already available on the Xbox game console. It was already there for the Apple TV app.

Native Apple Music and Apple TV apps for Windows are sure to be the best solution for affected users. To that extent, Microsoft still has a long way to go to improve interactions with the iPhone. If Apple likes.