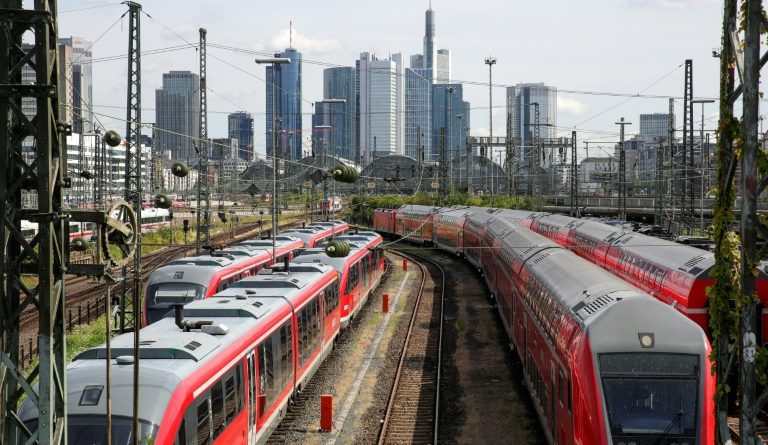 Germany will set up a monthly subscription for all regional transport at 49 euros to support purchasing power, replacing the 9 euros for the ephemeral ticket that was a huge success this summer.

“We have agreed to a ticket of 49 euros (…) for the whole country”, announced Transport Minister Volker Wissing during a press conference on Thursday, after a meeting with his regional counterparts.

The device will replace a monthly ticket for 9 euros between June and August to fight inflation, with 52 million subscriptions sold and a huge success in the country of 86 million people.

The funding formula still needs to be agreed between Berlin and the regions, the Liberal minister said, pointing out that the state could “put 1.5 billion euros on the table”.

“Our target (for tickets) will be available from January 1,” said Mr. Wissing said.

Like its predecessor, this monthly ticket opens up access to all public transport in Germany, excluding high-speed trains.

While inflation hit 10% in September, the government has been working since the start of the school year on a new device to continue helping the population.

Extending the subscription to 9 euros would have been too expensive for communities and transport operators.

The device’s success also underscored the need for investment for the German rail network, which has suffered many delays and damages due to passenger overload.

Pending the introduction of the new ticket, the municipality of Berlin offers its own formula from the beginning of October: a monthly subscription of 29 euros is valid on all buses, trams and trains in the city.

See also  Fighting is going on in eastern Ukraine. Britain and US call on Russia to ease tensions - World - News