Home World Investigate the killing of 4 Sahrawis by Algeria 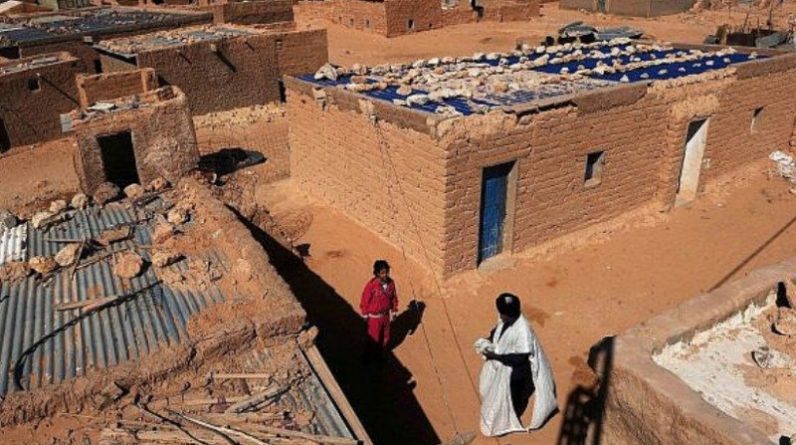 The Minurso trial will be opened following the killing of 4 Sahrawis by the Algerian army. As usual, the Polisario wanted to blame Morocco, a fake news story that included an incredible story about the destruction of a Moroccan military base using a drone.

The United Nations has instructed a monitoring mission in the Sahara desert to investigate the killing of four Sahrawi traders by Algerian forces on Monday.

The four Sahrawis who boarded the vehicle were not members of the Polisario, but lived in the Tintouf camps, which is why the militants avoided blaming the Algerian army.

On social networks, members of separatist militias blamed Morocco, implying that the traders had been killed by Moroccan drone fire. Except the area they were in was close to an Algerian military base, making the Algerian route more plausible

A former victim of Polisario torture and political prisoners, Sahrawi Fatal Briga, a member of the Sahrawi Movement for Peace (MSP), spoke about the case of these killings before the 4th United Nations Commission in New York. Small inquiry.

At the same time, images broadcast by Algerian and Iranian accounts reproduced satellite images of alleged Polisario drone strikes on a Moroccan military base, broadcast by the Exarao site.

Since 2020, it has been revealed that the photos were fake news spread by the Polisario and that military buildings allegedly destroyed by drone strikes were manipulated with photo editing software.

📡 Fact Check OSINT | I don’t need to compare images 7 and 8/10 because the final images used are from the Maxar Tec satellite. Building destroyed by Google Earth and 2020 (see red box below left) in Photoshop. 🔽 https://t.co/Xc3CCIr4JF pic.twitter.com/v7fj7Im0SC