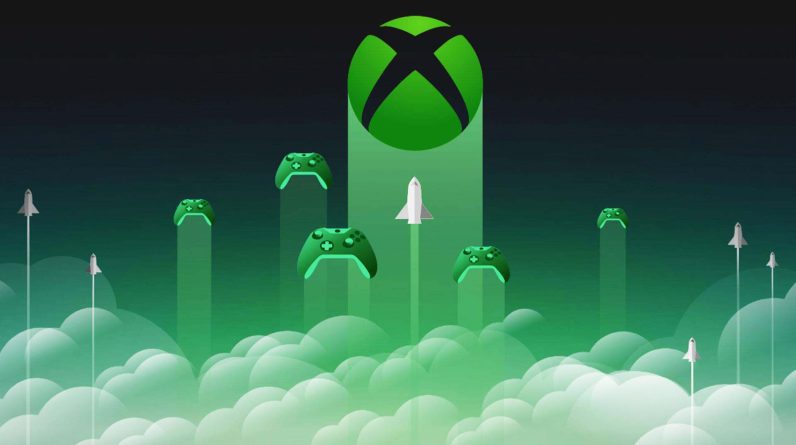 Long awaited as the new Eldorado of video games, cloud gaming continues to make news, and it may have found a new favorite argument from Google. The American company has just announced a line of Chromebooks made in collaboration with ASUS, Acer and Lenovo. Early access to cloud gaming services, including Xbox Cloud Gaming, will be included.

Google wants to expand its reach across the cloud

When we learned that the famous multinational company had recently announced that it would be shutting down its own cloud gaming service permanently, Stadia, it’s surprising that Google is still trying to make waves, but this time the approach is different. Its new project relies on both the success of its Chromebooks and the know-how of historic PC manufacturers to add a gaming overlay and more options to make life easier for players.

The range, which will gradually become available from this October, is made up of three models:

All three of these new ultra-compact machines feature similar technologies, notably with a 120hz image refresh rate. A keyboard with RGB technology for faster typing with anti-ghosting is available on some models. Google promises console-equivalent 85ms latency. As for the sound, there will be DTS. These new models will also connect via Wi-Fi 6 standard.

Google aims to set Chrome and its interface apart from the native Chrome installed on these three new Chromebooks. These will now support Xbox Cloud Gaming, whose web application can be installed. GeForce Now will be installed automatically and Amazon Luna will also be accessible. Thanks to these three services, you can type the name of any game in the search bar and immediately start and play it.

To complete the experience, Google has partnered with Acer, Corsair, HyperX, Lenovo and SteelSeries to create accessories for its new cloud gaming experience. A “Works with Chromebook” label will be applied to various products to ensure better functionality with this new range of Chromebooks.

Finally, a three-month free trial for Amazon Luna and GeForce Now is included with any purchase. It remains to be seen when these new products will be available. If you don’t know any information about Europe at the moment, they are already available for sale in the US, so should be landing with us soon.