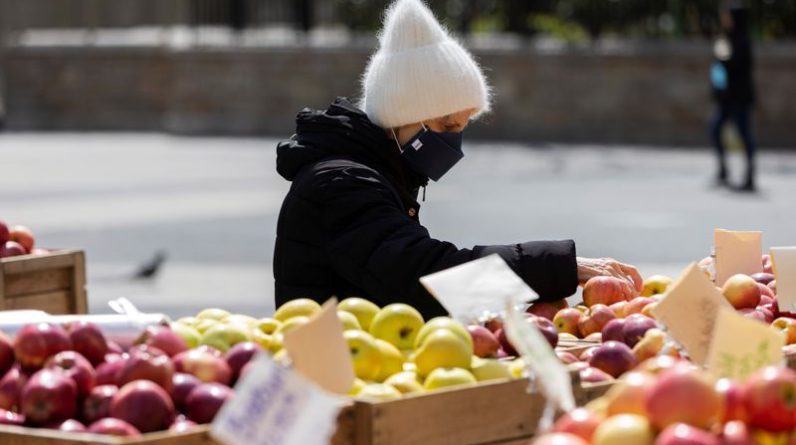 The National Federation of Independent Business (NFIB) said its small business confidence index rose 0.3 points this month to 92.1, marking the second straight month of gains in the first half of the year after a decline during the month.

Thirty percent of owners said inflation was the most important problem in running their business, up one point from August but down seven points from July, the highest share since the fourth quarter of 1979.

The US Federal Reserve, as part of its fight against inflation, raised interest rates near zero at the start of the year to the current range of 3.00% to 3.25%. Central bank policymakers, who are expected to hike another 75 basis points at the next central bank meeting in November, have warned of economic pain as they seek to dampen demand to help curb inflation.

The share of owners who expect business conditions to improve in the next six months fell two points last month to 44% in August, well above the pre-pandemic trend, although the index’s NFIB uncertainty index fell two points to 72 in September.

The survey also showed that 46% of owners reported unfillable vacancies last month, down three points from August. The figures are consistent with government data released last week that showed 10.1 million job openings on the last day of August, still historically high but the biggest drop in nearly 2 and a half years.

See also  Kargil layoffs: "We fight not to make their job easier"