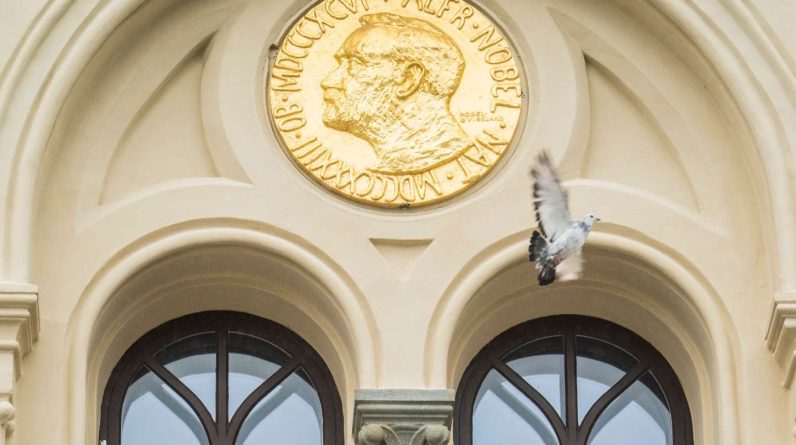 The nickname “Nobel for Economics” for Alfred Nobel’s prize in economic science, which will be awarded on Monday, October 10, doesn’t necessarily mean “Nobel Prize” as other distinctions have announced in the first week. October by the Swedish Foundation.

Alfred Nobel, the Swedish chemist and industrialist who invented dynamite, in 1895 gave most of his great fortune (31 million Swedish crowns, equivalent to 230 million euros today) to a fund “ would have done a great service to mankind in the last year. in the fields of medicine, physics, chemistry, literature and peace.

Economy was not on the initial list. It was not until 1968 that the Governor of the Central Bank of Sweden, in agreement with the Nobel Foundation and the Royal Swedish Academy of Sciences, which was already responsible for awarding the prizes, recommended the creation of the prize for the institution’s centenary. Physics and Chemistry. He Also appears on the official Nobel website with others. But its a proper title “Swedish Central Bank Prize for Economic Sciences in Honor of Alfred Nobel”.

The “Nobel Prize in Economics”, which has been awarded since 1969, is awarded by the King of Sweden on December 10, Alfred Nobel’s memorial day, at the same ceremony as the others. All winners receive the same donation, which is 9 million Swedish crowns (approximately 870,000 euros).

The existence of this gift is constantly questioned due to its lack of diversity. Of the 89 people awarded between 1969 and 2021, the majority are Americans (70), with only two women and many representatives of neoliberal economics. Its attribution continues to raise controversy at the time.

See also  Have you applied ..? Clark works at the Indian Meteorological Institute
read more: Nobel Prize: Since 1901, ten countries have accumulated three-quarters of the awards