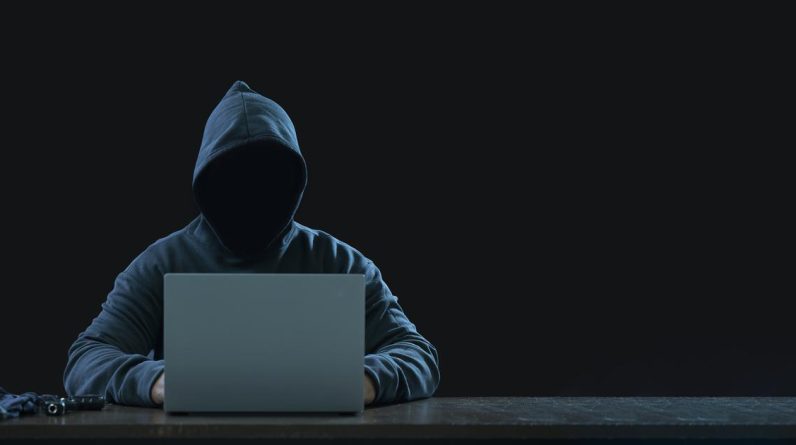 The websites of several major US airports were briefly taken down on Monday, October 10A group of pro-Russian hackers called for hacking them.

They are victims of denial-of-service attacks, which involve targeting a computer system through messages or connection requests. Several airports have been targeted, including Chicago, Los Angeles, Atlanta and New York.

“Gilnet” group behind the attacks

These airports’ pages were targeted by a pro-Russian hacker group “Gilnet” published a list of their websites and encouraged his followers to attack him. There was no disruption to the operations of the airports and the operation only affected the web interface dedicated to the public that usually displays information about flights and services.

Hartsfield-Jackson Atlanta International Airport later tweeted on its website “After an incident early this morning, the operation was closed to the public“. “Investigations are underway to ascertain the cause of the incident.“He said referring to it”The operation of the airport was not affected at any time“. Most of the websites of the targeted airports now appear to be operating normally. Killnet is responsible for the cyber attacks on several official US government websites in the past week. The US Cyber ​​Security and Infrastructure Security Agency (CISA) did not immediately want to comment on the cyber attack.

See also  A horned ipex robot that can be ridden