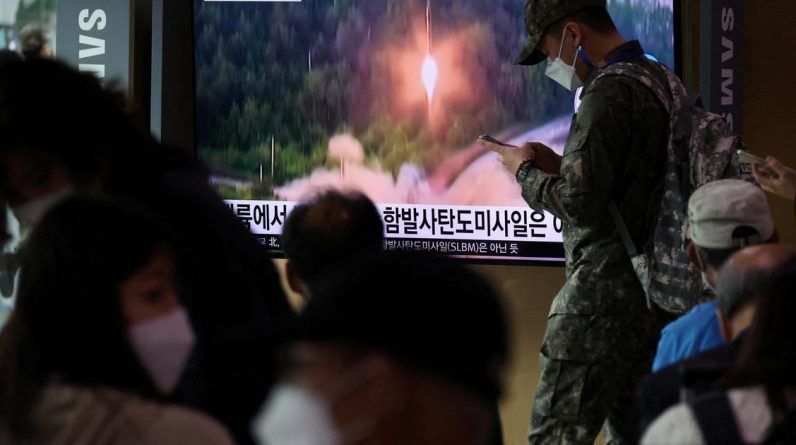 These are the seventh and eighth such shootings in two weeks. These come against a backdrop of rising tensions with the US, which has stepped up joint military exercises with Seoul and Tokyo over the same period.

“Our military is ready to take immediate action in close cooperation with the United States while strengthening its surveillance and awareness,” the joint chief said, as quoted by Yonhap.

Citing the Japanese government, the Japanese agency Kyodo reported that both missiles were fired in the direction of the Sea of ​​Japan and appeared to have fallen outside Japan’s exclusive economic zone.

According to the country’s coast guard, there was no damage to the Japanese ship, Japanese broadcaster NHK reported.

The two North Korean firings came after joint exercises between the US and South Korea, which ended on Saturday according to Yonhap, and exercises with Japan earlier in the week.

They were the latest in a series, including the launch of an intermediate-range ballistic missile over Japan on Tuesday.

North Korea has justified its series of missile tests by US military threats.

See also  The M5-RFP announces a "popular demonstration" and calls on militants to be "vigilant."