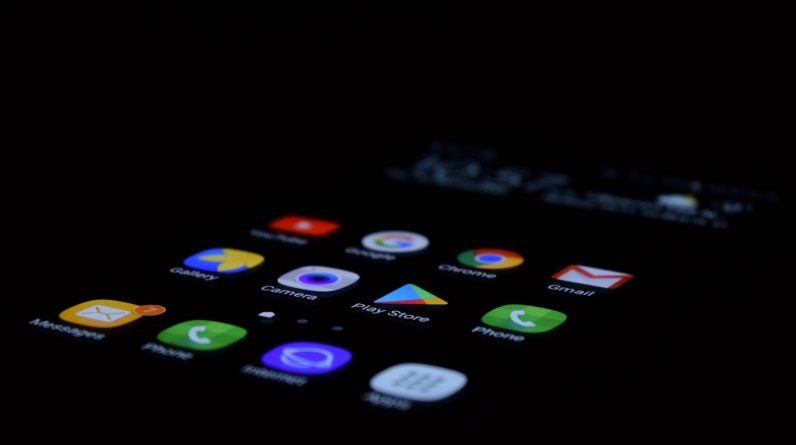 Pirates are not short of imagination to generate income fraudulently. Security researchers found 85 Android and iOS apps showing the most aggressive ads.

Advertising malware (adware) was detected in 75 Android apps distributed in the Play Store and 10 iOS apps available in the App Store. The policy is to aggressively display a large number of ads, whether on the lock screen or while using a smartphone. A limited display on iOS, Apple’s operating system is less permissive than on Android.

Security researchers from Human Security explain that behind the discovery, hackers have very little time to quickly accumulate the maximum amount of money from ad impressions: in the wrong applications, advertisers are prevented from showing their campaigns quickly.

The challenge for fraudsters is to deceive advertisers: malicious apps pass themselves off as popular apps. And since everything is managed automatically, there’s really no checking done on the nature of the apps the ad banners are displayed on.

Called Scylla, this adware campaign allows applications to display even when they are in the background, i.e. when they are not being used. For the user, these are valuable wasted resources, especially battery power. For advertisers, this is a real waste of money as no one sees these ads…

Google and Apple were notified and removed of the apps in question that exceeded more than 13 million downloads. For operators of application stores, the trick is complete with adware that is particularly well-hidden and undetectable. If you have one or more of these apps on your smartphone, it’s a good idea to delete them. Human Security provides a list of these address.