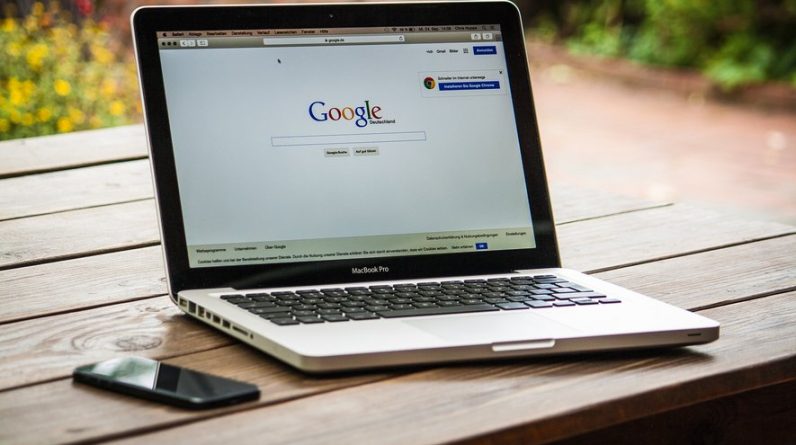 A flaw in the system. Security analystsOtto J.S Spell checkers from Google and Microsoft have been revealed to be collecting and storing personal data of its users.

According to BFM TV, the research team demonstrated that spell checkers analyze your writing as you write on a form or login page. All your data and passwords are sent to Google and Microsoft servers.

“If the ‘Show Password’ feature is enabled, the feature sends the password to third-party servers. While investigating data leaks across different browsers, we found a combination of features that, when enabled, unnecessarily exposed sensitive data to third parties such as Google and Microsoft,” said Josh Summitt. said, Otto JS’s CTO.

The research team alerted several American giants. At this time, Office 365, Alibaba Service Cloud and Google Cloud have not taken any steps to fix the mistake. The researchers’ recommendation is to remove the “Show password” option.