Home Science “We were asked 25,000 euros for the connection”: To control his costs, this butcher became self-sufficient in energy. 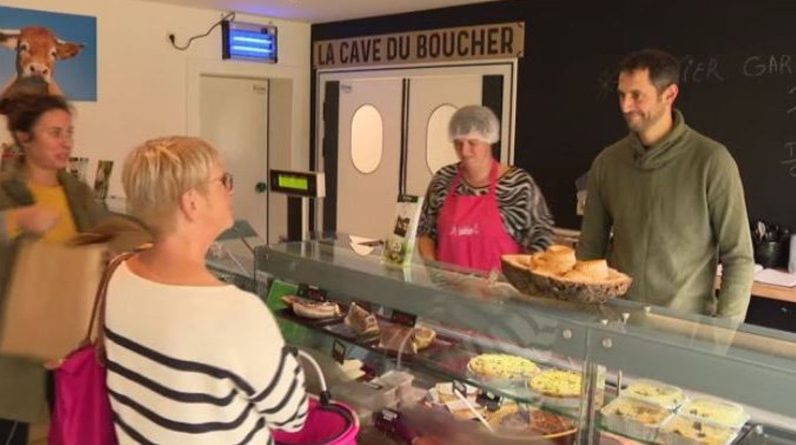 The energy crisis is affecting our independence. More and more bakers, cheese makers and butchers are sticking out their tongues at the ever-increasing gas and electricity bills. Some even get permanently closed.

But there are also those who manage to reduce their consumption and save money. This is the case of a butcher of Liege. He has built his butcher’s shop, and he took the opportunity to overhaul his entire electrical supply. We went to meet him.

All electrical has been redesigned

It looks like all butcher shops, but Laurent Scher’s butcher shop is different. It is autonomous, meaning it is not connected to the gas and electricity networks. Because it is very expensive for the butcher. “Over 300 meters of trench, we were asked a little over 25,000 euros for the connection, which is out of the question, we know we are going to consume between 6 and 700 euros per month.”

So in 2020, Laurent is taking his chance. He installs panels, a gas tank and batteries. And Matthieu Wuidar, the boss of a company specializing in photovoltaics, looks after him: “There are photovoltaic panels that produce energy during the day. When the production is more than the consumption, it is stored in the battery. In the evening, the flow reverses and it is the battery that supplies the house and the butchery again. The electricity is enough until the morning.