Home Science Psychology. Rushing Everything: What Is Prejudice? 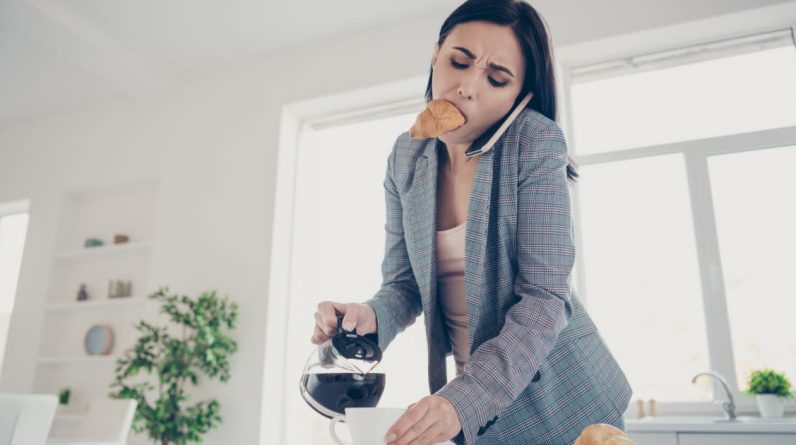 What is the opposite of “putting everything off until later”? Well, “do everything right away”. This is prechristening. Everything has to be achieved… even if it’s urgent.

In 2014, Dr. David Rosenbaum’s team from the University of Pennsylvania (USA) conducted an experiment with 257 students: they had to follow a route to bring water to a given location. A bucket of water near the start line and a bucket of water at the finish line are clearly visible. Unsurprisingly, the team found that most students chose the first bucket they could pick up, even if it meant carrying it all the way.

The researchers named this behavior precrastination because it is the opposite of procrastination, which consists of delaying the moment of accomplishing a task as long as possible. Until then it was thought that an “intelligent” organism chose to minimize its energy expenditure! However, the choice of the first bucket obviously imposes additional effort.

Their results: Students acted this way to get the impression that they would complete the requested task quickly! The authors suggest that this phenomenon is linked to the way we manage our working memory. Reaching an intermediate goal quickly, even at the cost of additional physical effort, can facilitate this memory. And it’s not specific to humans: this basic behavior also works… on pigeons, too!

Interviewed by the BBC in 2019, Dr. Rosenbaum says that today’s managers agree that asking them to do everything as quickly as possible is not always ideal! In our age where orders push us to run around like headless chickens, it would be good to scientifically demonstrate that precipitation mainly leads to unnecessary waste of energy.