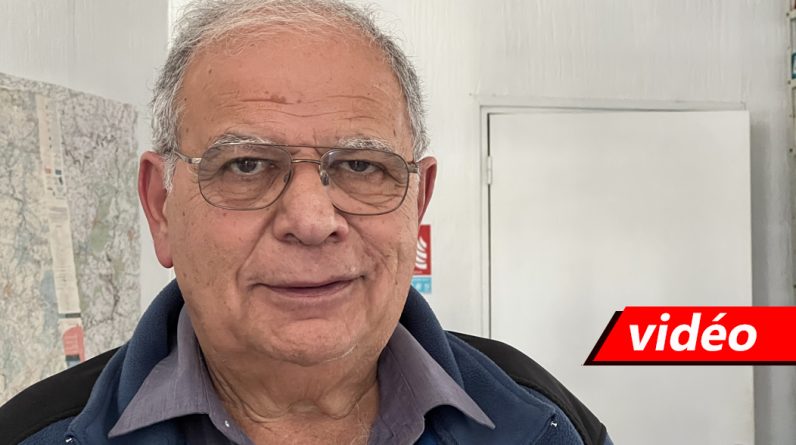 Roland Spirko fell into Marxism from birth. The son of a laborer, a Polish Jewish communist activist who immigrated to France in 1929, he became involved in political warfare at the age of 14.

His subject, as soon as he is of working age, is to be employed in establishments as a laborer, to be intensely conscientious during his probationary period, and as soon as he has ascertained to devote himself to aggression. 6 years at Ideal Standard, a large American company specializing in cast iron radiators. He becomes a pet of the CGT, which sees him as a job-busting leftist.

His last and most famous protest was the protest against Continental’s closure, but more than 1000 workers would be laid off with maximum compensation.

This “Champion of Severance Bay” does not appreciate this title. He believes that he has given respect to protected workers and that he has proved that if the workers of all countries unite, capitalism and all its disorders and injustices will disappear.

He will present and sign his book “Passage of Sakshi” on Saturday, September 24, at 3 pm, after the telecast of the movie “La Saga des Condi”.

See also  200 jobs were threatened at IBM in the Herald