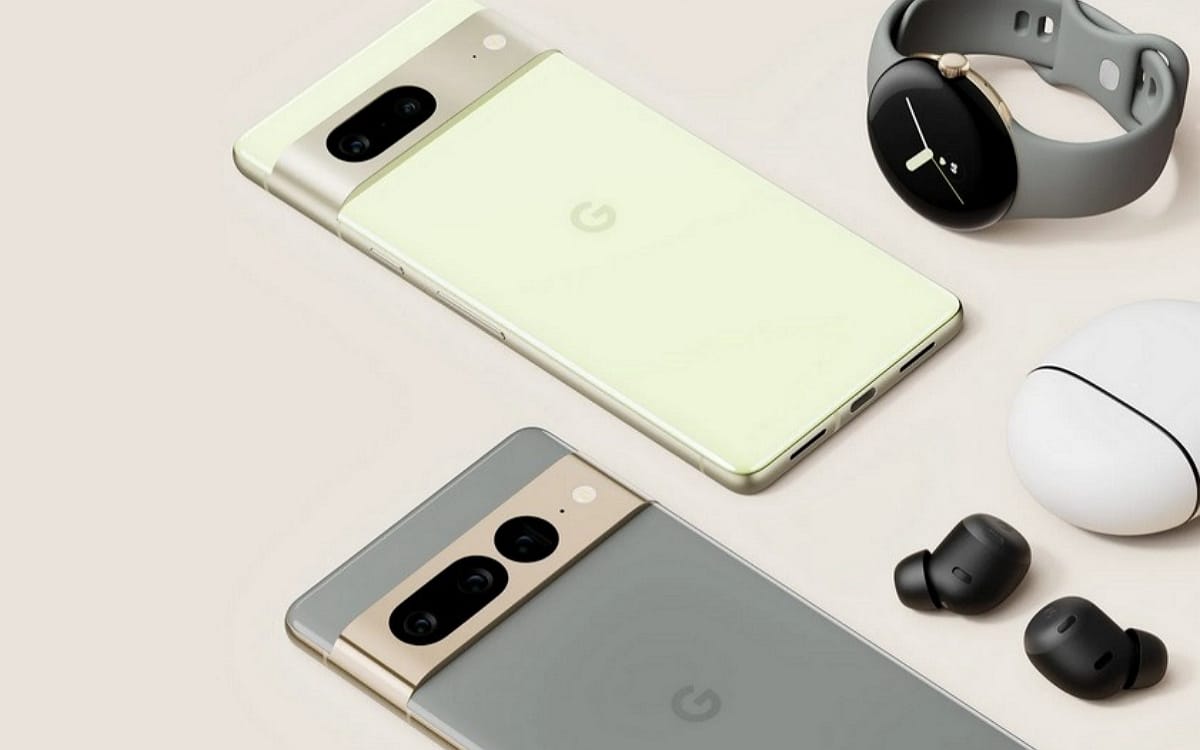 A few days before their official launch, we already know a little about Google’s next Pixel 7 and 7 Pro, and especially their new Tensor G2 processor.

Google confirmed it on its official website a few days agoThe next Pixel 7 and Pixel 7 Pro will be launched on October 6 Powered by A brand new chip from Samsung, the Tensor G2. Before the smartphones were released, developer Kuba Wojciechowski managed to get a lot of information about this chip. gs201 » Domestically.

From the data he was able to gather, The Tensor G2 processor is nothing short of revolutionary. The latter is almost identical to the previous generation Pixel 6, 6 pro and 6a. The chip will still be betting on an 8-core configuration 2 Cortex-A1 cores, 2 Cortex-A76 cores and four Cortex-A55 cores.

The Google Tensor G2 is much less powerful than expected

We thought Google was going to base it on the latest Exynos 2200 Galaxy S22 For its own custom chip this year, it doesn’t. The processor inherits aging cores from the previous generationBut this time will be Etched on 4 nm 4LPE by Samsung. According to Geekbench’s first benchmark, the cores have received only a small boost in their frequency as a result A small performance gain of about 10%. The Cortex-A76 cores are clocked at 100MHz to 2.35GHz, while the Cortex-X1 cores are clocked at 50MHz to 2.85GHz. 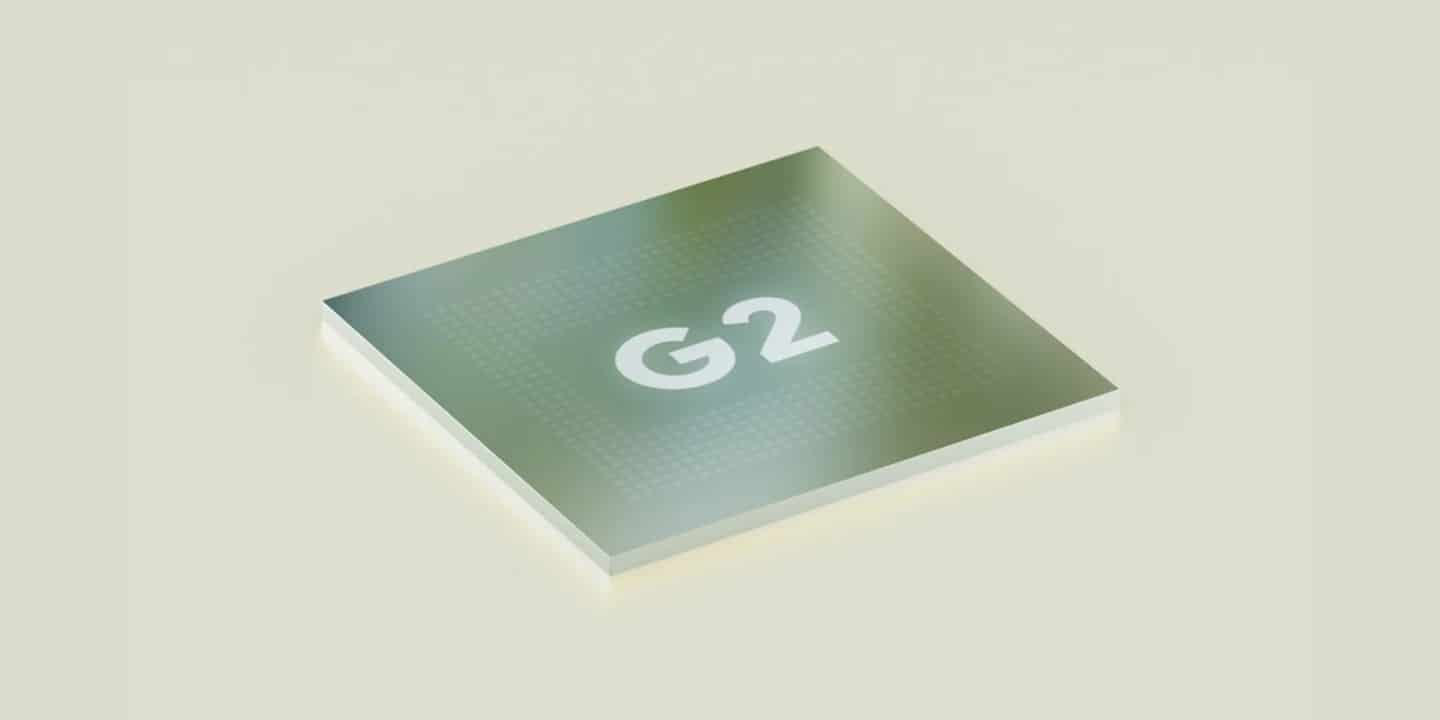 If the chip disappoints in CPU size, the GPU benefits from an area size improvement. The Tensor G2 is this time equipped with a Mali-G710 graphics chip. 20% more efficient and 20% more energy efficient Than the old Mali-G78. The machine learning part is also 35% faster. So expect better photo performance Pixel 7 and 7 Pro, because Google Camera Tensor relies heavily on the GPU of the chips. In terms of connectivity, we are a Samsung’s new SR300 modem.

So the new Tensor G2 chip doesn’t seem particularly revolutionary, but it could change the next generation. The next Tensor G3, codenamed “Zuma”, will be developed with New Samsung 3nm GAAFET process. The latter promises a more significant performance increase. 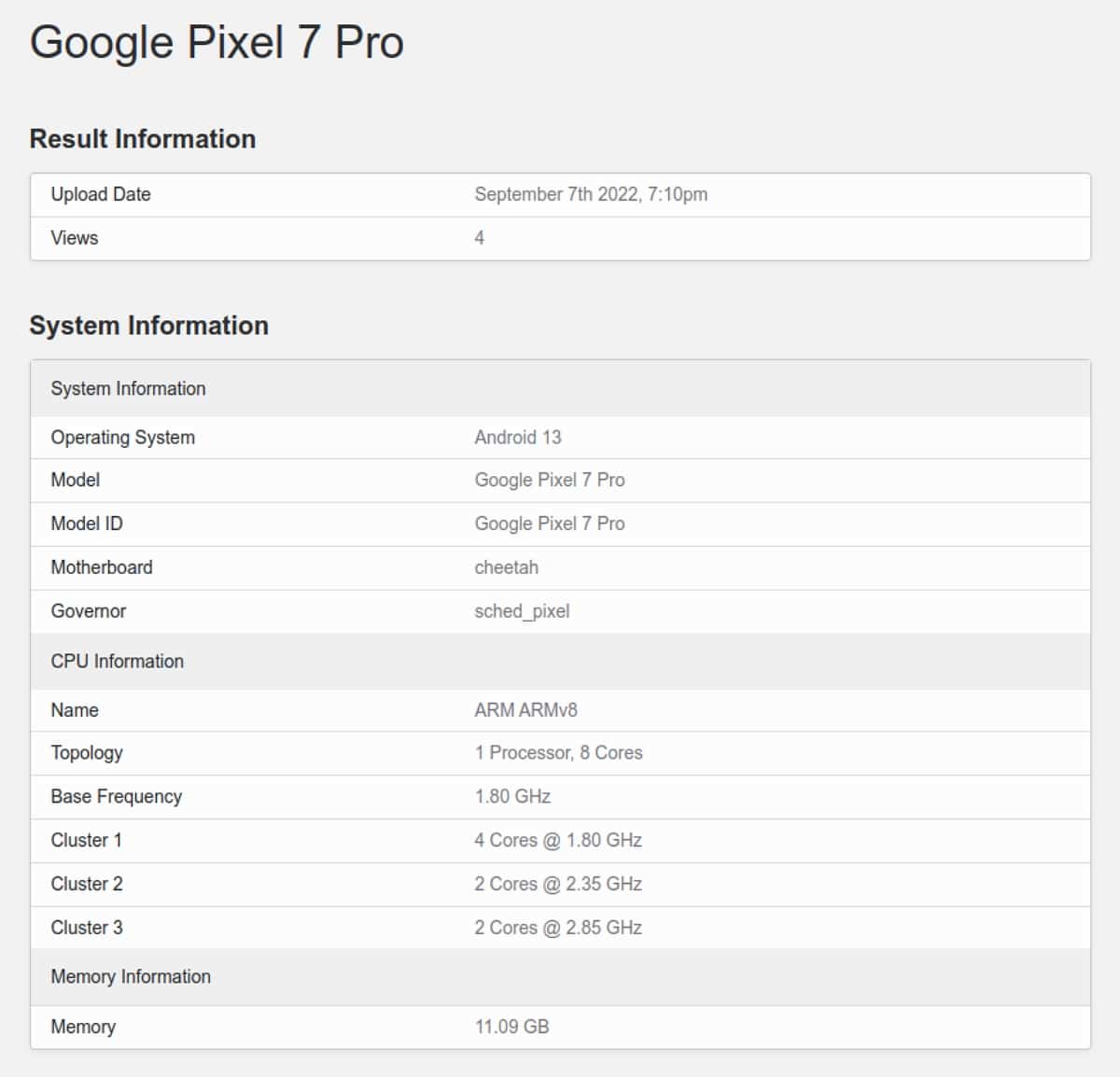