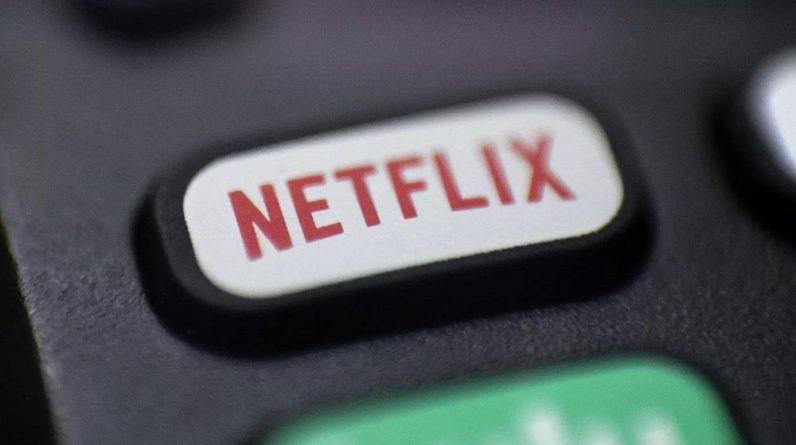 In addition to ten million subscriptions in France, Netflix estimates that five million households watch its shows without sharing identifiers.one of its managers in France said on Friday.

It’s in hopes of retrieving these non-paying households that the video platform wants to offer a cheaper subscription formula, but with advertising, as announced globally in April.

“We have ten million subscribers in France” And “We have five million households that use Netflix but don’t pay” because they “share their accounts”, Netflix France development director Damien Bernet explained during the La Rochelle fiction festival.

“We have five million households that regularly watch Netflix and pay zero, so we asked ourselves how do we attract them” he added.

“The advent of advertising will not change anything for the majority of subscribers as they will stay on their offers”, Mr. Pernet continued, recalling the platform now presented “Three payment offers between 8.99 and 17.99 euros”.

In an inflationary environment, “8.99 euros is not accessible to everyone, and the fourth offer will be an offer with advertising to look for new subscribers”, he said.

“It’s an add-on offer, it will have advertising but it’s not a free offer, we’re still a paid player”, He insisted.

In addition to shared accounts, some Netflix subscribers prefer to subscribe to a subscription In other countries the rates are much lower, like Turkey or Argentina. In fact, while a standard subscription costs 8.99 euros per month, the same subscription in Turkey costs only 2.50 euros. As the Turkish lira has been losing value over the years, subscription costs in the euro continue to decline.

Although this practice is not illegal, some people use VPNs to access the Turkish Netflix offering in France (or other Western countries). However, to overcome this problem, the US company required Turkish phone numbers, but also payment cards linked to Turkish banks to open a new account.

Netflix announced in April that it had lost 200,000 subscribers worldwide in the first quarter compared to the end of 2021, the first time in more than a decade.

This led, within a couple of years, to consider offering cheaper subscriptions with advertising Its free account makes the sharing process difficult.

The American giant’s basic formula only offers access to the catalog on one device at a time, but with Premium you can have up to four screens at the same time. This is why, since last March, the company has offered its users in Chile, Costa Rica and Peru to pay extra to allow them to add other users outside the home.

According to Bloomberg, this option has only been tested in a few countries, where you now have to pay three euros more to access Netflix content on a screen outside the main home.

Also, this option is automatically provided when the platform detects a connection to a different IP address.