Home Economy Zoom was hit by a major crash 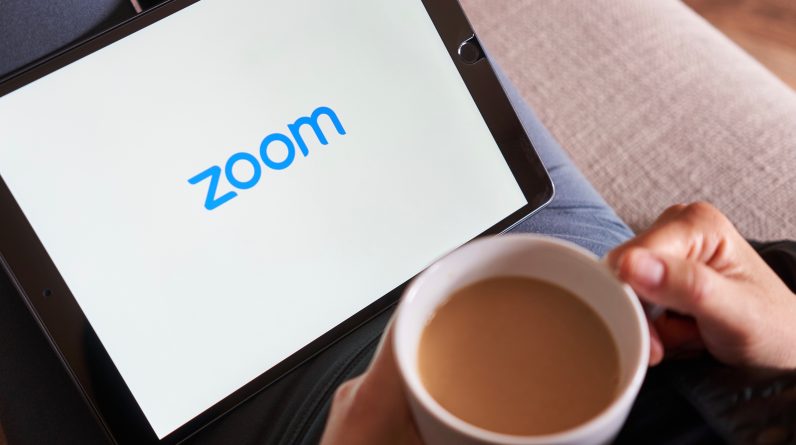 Zoom acknowledged a “major outage” on Thursday, September 15, 2022, which prevented many of its users from using video conferencing services for more than an hour. According to the Downdetector website, the outage began at 10:31 a.m. EST (4:30 p.m. Paris time). More than 34,000 failure reports were counted after 40 minutes. In a tweet by Zoom at 11:22 a.m.: “We are aware of the issues currently affecting Zoom. Our team of engineers is investigating the matter.”. Then announce after 15 minutes: “Everything should work fine now!” We are continuously monitoring the situation. Thank you all for your patience and our apologies for the inconvenience. »

Zoom did not provide an explanation of the nature of the failure, contenting itself with mentioning it on its status page “We fixed an issue that prevented users from starting and joining Zoom meetings”. The last major service outage was in the summer of 2020. This happened in a similar situation, but it took a morning to sort out the fixes and restore service. Zoom did not specify the nature of the outage.