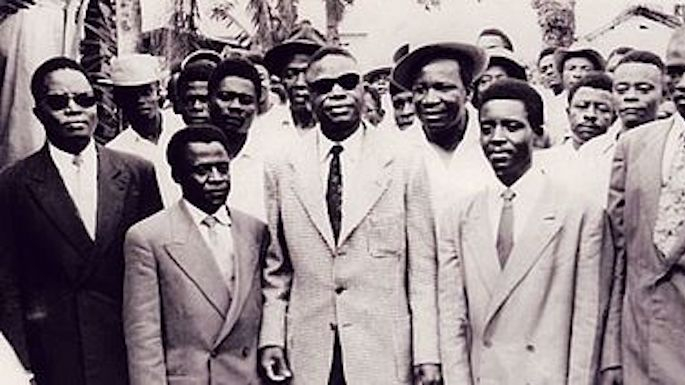 #In other countries : The Population Union of Cameroon is the oldest political party in Cameroon. The lynchpin of the country’s independence in 1960, the party has unfortunately become a shadow of itself despite the return to democracy in the 1990s.

The Cameroon Population Union (UPC) is a political party founded on April 10, 1948 in Douala. Its purpose at the time was to gain the independence of the country and allow the Cameroonian people to dispose of themselves. But upon independence on January 1, 1960, the UPC, ousted from power, believed that the independence granted by France was a sham. It then sparks a rebellion to overthrow the new regime, described as neo-colonialism.

After its leaders Felix-Roland Maumee was assassinated in 1970, poisoned in Geneva in 1960, Osendé Afana in southern Cameroon in 1966, and Ernest Ouandié were shot in 1971 after being arrested a year earlier.

>>> Read More: Cameroon: After 40 years in power, Paul Biya is undecided about his political future

Since then, UPC has remained a shadow of its former self. Every election deadline, of course, but not as panicked as before. Also, the party, which was once represented in each of the country’s 10 regions, is now limited to the Littoral region with some sporadic representation in the South, Central and West regions. Dark crab mascot party.

>>> Read More: Cameroonians are preparing to succeed Paul Biya as the country’s leader after 40 years

In this slumber bordering on agony, the citizens see the reasons for the rifts between the leaders and especially for the interruptions of Paul Biya’s regime. “We cannot understand a political party holding its conference and submitting the main resolutions of this conference to the administration, but a few days later, another leader is legitimized by the same administration”, testified an activist who was angered by the interruption. of the Ministry of Regional Administration in the internal affairs of the UPC.

The latest news is that the UPC will participate in the next presidential election in Cameroon in 2025.