Home Economy And Manhattan workers are returning to the office 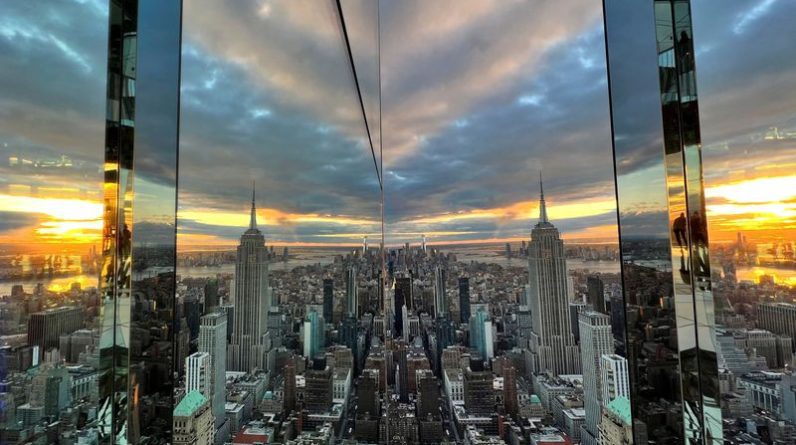 New York, one of the world’s largest commercial real estate markets and the epicenter of the U.S. pandemic, saw its office towers empty as workers stayed home or moved elsewhere.

At more than 160 major Manhattan office employers, workers are increasingly working from the office and the number of fully remote employees has declined since April 2022, according to a survey by The Partnership for New York City, a nonprofit organization. More than 300 entrepreneurs and companies.

While only 10% of top employers in Manhattan are required to be in the office daily, 90% of companies encourage their employees to return to the office. Seventy-seven percent of employers surveyed plan to deploy or currently use hybrid scheduling.

Nearly 49% of Manhattan office workers work from their desks on an average weekday, up 11% from April 2022. More than a third of workers go to the office three times a week.

Employers surveyed said working from home increased productivity. Concerns about the safety and reliability of public transportation are the second reason employees choose to stay home.

Despite continued concerns about returning to the office, the share of office workers working entirely remotely fell from 28% in April to 16% in mid-September.

Real estate had the highest average daily attendance at 82% in mid-September, followed by law at 61% and financial services at 56%.

See also  Social security is considered a future issue. The virus changed it.