Home Economy Amazon sued again in the US for unfair competition 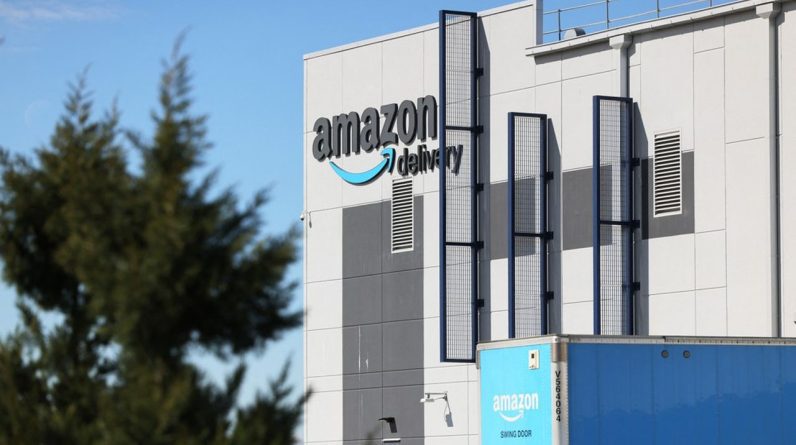 New lawsuit against Amazon. California announced Wednesday that it is suing the company founded by Jeff Bezos for violating its antitrust laws. Following an investigation launched in 2020, the prosecutor accused third-party sellers of maintaining artificially high prices for some products sold on its marketplace by preventing them from offering lower prices on other competing online sales platforms. A way for Amazon to protect its margins.

“We will not allow Amazon to bend the marketplace to its will to the detriment of California consumers, small business owners and a fair and competitive economy,” California Attorney General Rob Bonda said in a statement. He also argues that third-party sellers who refuse to comply with this pricing policy are highlighted less by the platform in search results or cannot offer their products on Amazon.

Above all, the lawyer highlights the virtual impossibility of sellers abandoning Amazon given the online sales platform’s dominance among American consumers. Such control on prices prevents other markets from competing with it.

The lawsuit, filed in state court in San Francisco, seeks to enjoin Amazon from continuing to engage in anti-competitive behavior and to compensate California consumers. Amazon has yet to publicly respond to the announcement.

In the FTC’s view

These criticisms are not new. In 2021, the company was already subject to legal action by the Washington Attorney General for similar facts. He believed Amazon was “maximizing its profits at the expense of sellers and consumers, forcing it to pay artificially high prices, while harming competition and innovation.” Although the attorney decided to appeal the decision, the company finally had the lawsuits dismissed by Washington’s Superior Court in March.

Amazon is also the target of an abuse-of-dominance investigation by the US Federal Trade Commission under the direction of Lina Khan, the new boss of the FTC, the transatlantic competition authority.