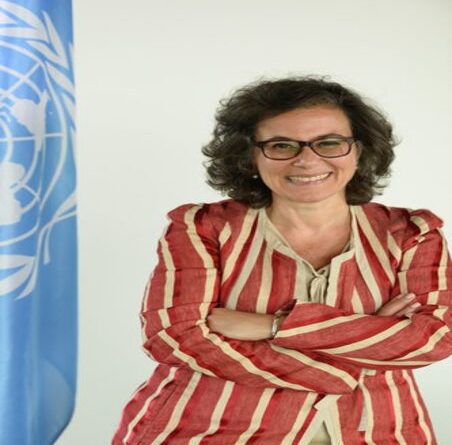 More than a year after the coup of President Kaïs Saïed, the human rights situation in Tunisia has never been more fragile: institutional guarantees have been destroyed, the freedom of justice has been denied, and the right to freedom of expression has been stifled. By suspending parliament and impeaching the head of government, the Tunisian president took executive control of the country, irrevocably undermining the balance of power and systematically suppressing any voice critical of his actions, whether judges or journalists.

It is in this context that on September 12, 2022, at the opening of the 51st session of the Human Rights Council, the Deputy High Commissioner for Human Rights, Ms. Nada Al-Nashib, singled out Tunisia for its dire situation. Human Rights Register. Tunisia is listed among the countries requiring urgent action.

“In Tunisia, there are growing concerns about administrative interventions in the judiciary, including summary dismissals and the initiation of criminal proceedings against judges,” he said.

He continued, “Civilians, including journalists, are increasingly being brought before military courts, which fail to meet international fair trial standards. “The arbitrary travel ban targeting members of the opposition is particularly worrying.”

The sentence was final, and the OHCHR “urges Tunisia to organize credible and inclusive parliamentary elections with significant participation by the media and civil society”.

The Office of the High Commissioner for Human Rights is alarmed by the evolution in Tunisia, while underlining its heavy task of strengthening accountability and the rule of law. Support Tunisia, which is teetering more than ever and subject to authoritarian excesses.

See also  Florida Beach on the way to the storm