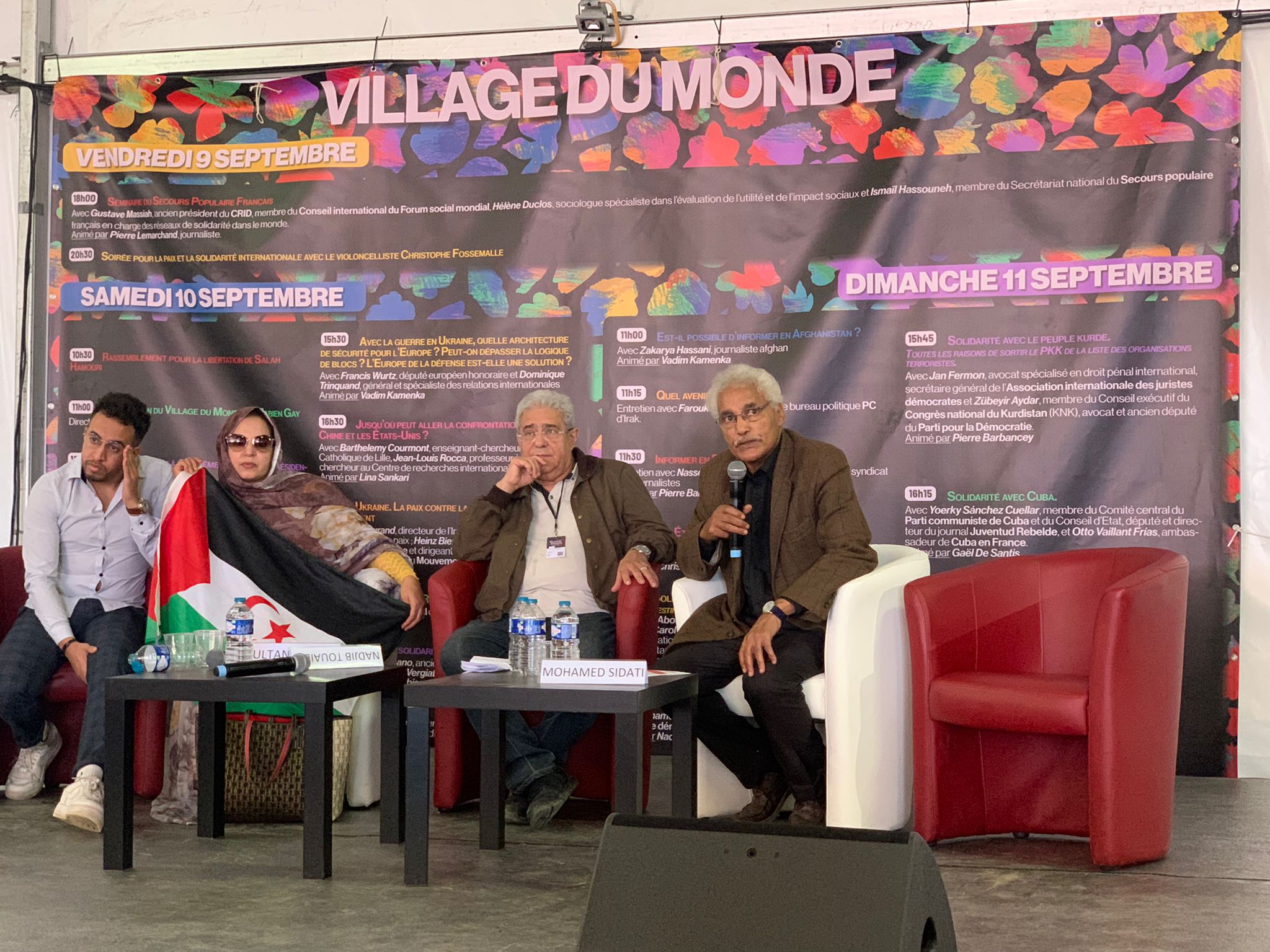 ParisSeptember 12, 2022 (SPS) Sahrawi human rights activist, Sultana Kaya, in Paris on Sunday, shared her bitter experience of being under siege and her suffering in the face of gross human rights violations by the Moroccan occupier. The Sahrawi People’s Right to Independence called on the French government to take “a balanced position” on the conflict in Western Sahara.

Sultana Kaya, head of the Sahrawi League for Human Rights, spoke during the “Festival of Humanity” celebration in Paris.

In this context, “the moving testimony of the human rights violations against his person and his suffering under the oppression of the Moroccan occupier, who besieged his house in occupied Boujdour for 19 months. His unwavering stance in support of the right to freedom of the Sahrawi people.

Affirming that her protest was part of a “peaceful Sahrawi protest in the occupied territories” and aiming to “bring to light the human rights violations committed by the Moroccan occupier”, Sultana Kaya demanded the removal of the government in Paris. France should call for a balanced stance towards the blockade of the Saharawi people and the liberation of the Saharawi territories from illegal occupation and illegal invasion.

The Sahrawi activist also gave an interview to the French newspaper “L’Humanité” where he described his experience and opposition to the Moroccan occupation.

For his part, Mohamed Sidati, the representative of the Polisario Front in France, aside from participating in the “Festival of Humanity” celebrations, in a conference where he revealed the latest developments and responsibility of the Sahrawi cause. International community at issue.

“The UN does not respect its obligations, while the inalienable right of the Saharawi people is still in its responsibilities, Western Sahara is the last colony in Africa”, he said.

The event was marked by organizing a day of solidarity with the Saharawi people. 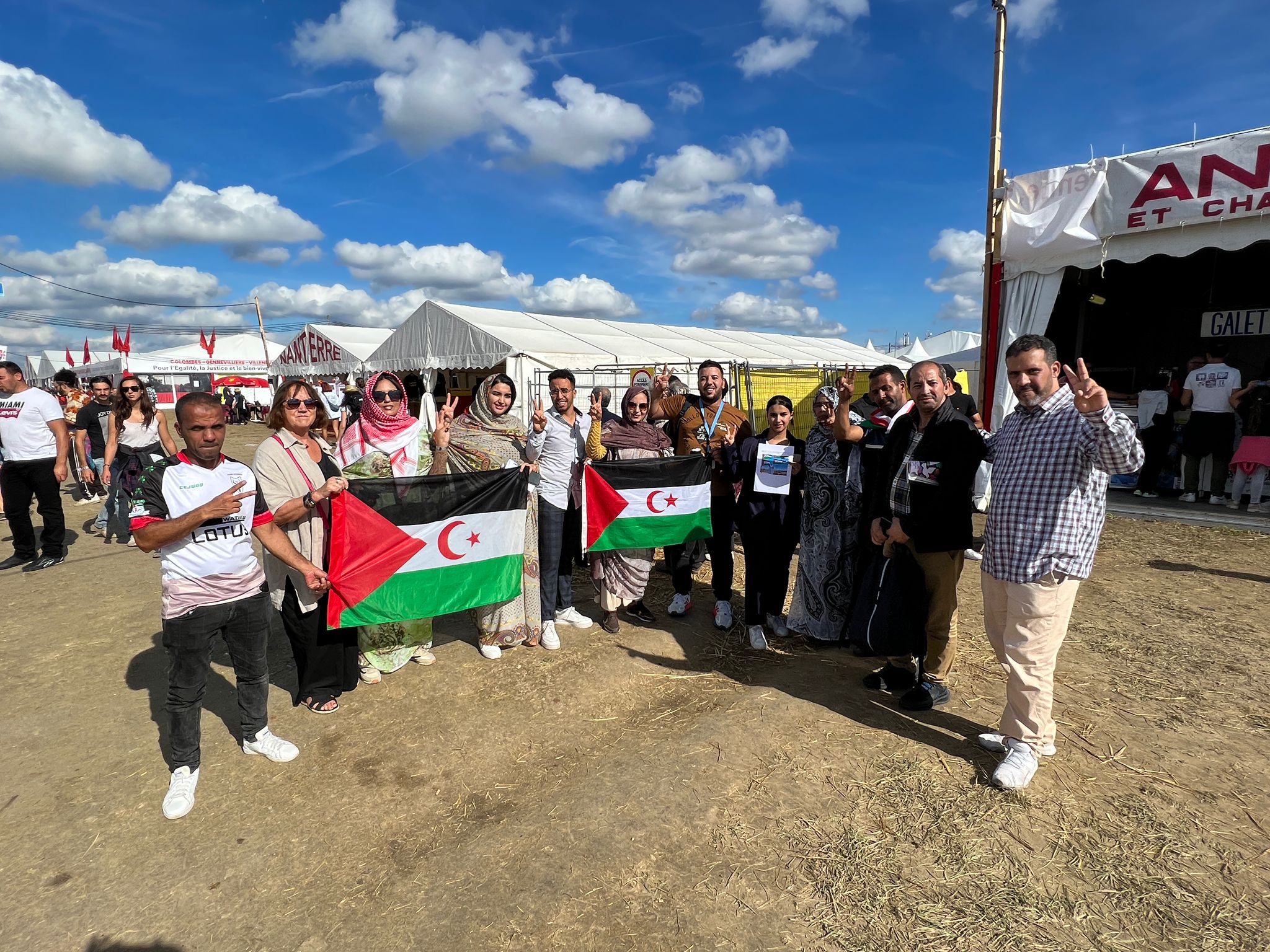