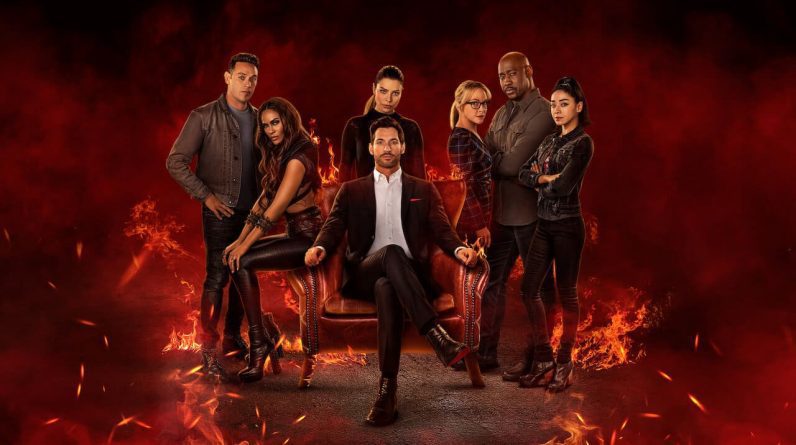 Since last season’s release on Netflix, subscribers have been hoping for a spin-off to be launched by the streaming platform, which has yet to comment on the matter. One character in particular deserves its own series, and that’s obviously Maze (played by Lesley-Anne Brandt).

As time goes on, the rumors intensify, so the creators of Lucifer decide to speak up! They began by explaining that since the second season aired, several spin-offs have been considered. In the end, they dropped these plans to focus 100% on the original series, but now that it’s off the air, we’ll soon be seeing more of a new fic!

Joe Henderson said TVLine journalists : ” I mean, honestly, especially in the beginning, yeah – and then one of the big things we did was make sure we told as many stories as possible with all of our characters, knowing that was our only chance, and then finishing the season. Then discuss possible spin-offs (…) Especially once we did a bounty hunt in the maze and all those things, we created this series in our heads. »

So we can conclude that negotiations may have taken place with the American company, hence the many rumors about a possible spin-off, but it seems that no agreement has been reached at the moment. Count on us to let you know if there’s anything new.