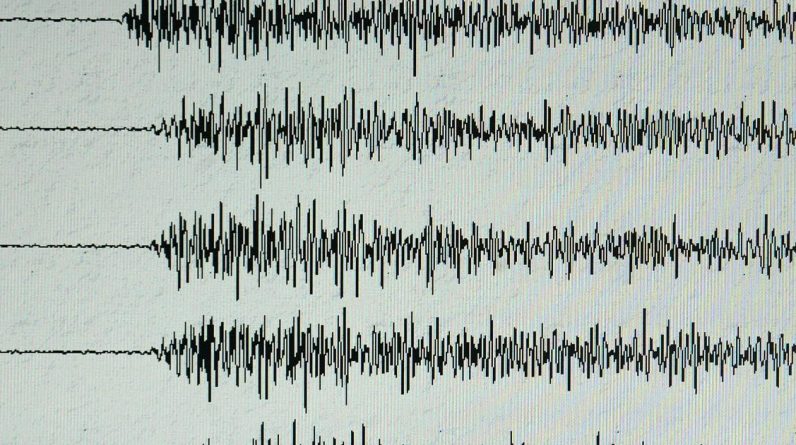 The earthquake was felt 230 kilometers from the epicenter. So far, no serious damage has been reported.

The 4.8-magnitude earthquake, whose epicenter was located on the Franco-Swiss border, struck on Saturday afternoon and was widely felt in northeastern France, according to the National Seismic Monitoring Network (RENAS). So far, no serious damage has been reported.

According to first elements and GPS data from Strasbourg-based Renass, the quake struck at 3:58 pm GMT (5:58 pm local time) in the French village of Schlierbach in Haute-Rhin, south of Mulhouse on the border. With Switzerland. The same sources reported that the earthquake was located at a depth of about 12 kilometers. According to France3 Grand-EstIt is located southeast of Mulhouse, around Kemps (Hot-rin).

The vibrations were felt over a wide area. On its site, Renass thus presents the evidence of the departments of Bas-Rhin, Vosges, Doubs, Territory of Belfort, Meurthe-et-Moselle or Ain ‘almost 230 km from the earthquake. Computer screens, vibrations, and buzzing have been reported as far away as Strasbourg, Basel (Switzerland) and even Germany.

See also  "Dragon Man" will be our closest relative