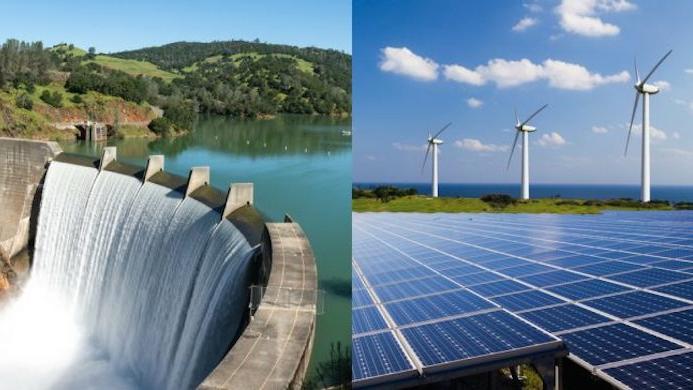 #In other countries : Africa is the continent with least electricity in the world. One in two Africans does not have access to electricity. And global electrification, which is a challenge for African countries, will require huge investments, the UN said.

Despite progress, Africa remains the continent with the lowest electrification rate in the world. In fact, the World Bank’s Sustainable Development Goal (SDG) no. According to data from a monitoring report dedicated to the progress of 7, the continent as a whole shows a rate of only 56% by the end of 2021.

To make up for this lag, all African countries committed to universal access to electricity goals will need to make enormous investments in the coming years. United Nations (UN) Deputy Secretary General Amina J. According to Mohammed, achieving global energy access by 2030 will require more than $500 billion.

>>> Read More: Here are 10 countries in Africa with the highest and lowest electrification rates

The UN official made the revelation during the Forum for International Cooperation in Egypt and during the meeting of African Ministers of Finance, Economy and Environment for COP27. He called for moving beyond declarations to concrete and viable initiatives.

Faced with the enormous bill required to access electricity in a sustainable way, Amina Mohammed stressed that developing countries must be aware of the tools that actually exist to support their transitions towards sustainable and climate-resilient economies.

>>> Read More: Renewable energies: If Africa is a world champion, its electrification is underwhelming

Therefore, he called on developed countries to honor their pledges of 100 billion dollars annually to developing countries, explaining to multilateral organizations that “this is necessary to restore trust between countries”.

However, Africa feels excluded from much-needed funding for climate change. Of the $100 billion in annual aid promised to the most affected developing countries, Africa has received very little. In fact, 26% of climate finance was allocated to Africa, compared to 43% for Asia.