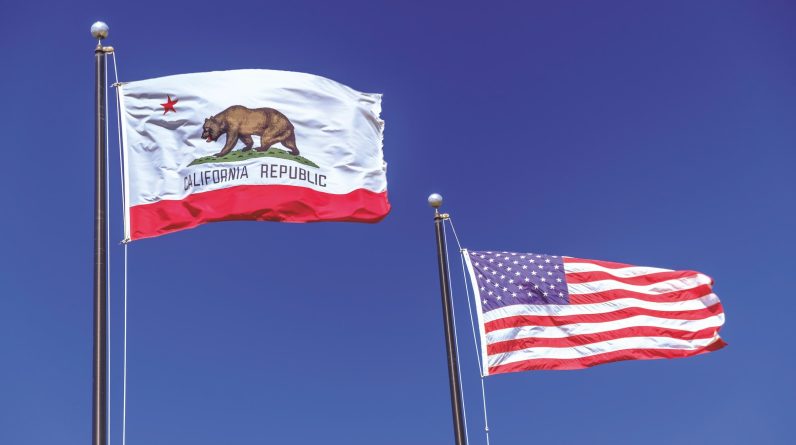 In California, lawmakers are working on a bill that would require California employers to be more transparent about hiring within the state. The text adopted in early September is binding Formal display of salary ranges In all jobs. Its purpose is to encourage and Pay equity. However, California’s governor, Gavin Newsom, has until September 30 to sign the text or veto it.

Titled SB 1162, the bill was released on September 2 Official website California Legislature Information. He compels” A company with 15 or more employees shall include the salary range of a position in the employment notice “. Also, all important institutions More than 100 employees to publish Salary data reports It refers to differences in wages and working hours between genders and minorities.

Micron to build $15 billion memory chip factory in US

Companies try to avoid this kind of legislation

However, it should be noted that these laws only apply within the states where they are adopted. Firms that strongly resist it tend to advertise their jobs only Other US states To ignore the law.

Washington State And New York City There is also Similar texts It should be implemented by the end of the year. If California, the most populous state in the U.S., were included in the list, it would mean that more than a quarter of the U.S. population would depend on these same requirements in the wage scenario. Organizations find themselves in a delicate position among a large number of people.

See also  Crypto.com and its business service: All Bitcoin wallets can now be associated with crypto.com payment

This desire for greater wage transparency found an echo in France as well. The French subsidiary of advertising site Indeed explained BFM TV In early September, employers will be asked to post salary ranges on offers. If they don’t, the site will publish A sum which he considers corresponds to the offer. Companies have full freedom to change the displayed salary if it does not match the reality.