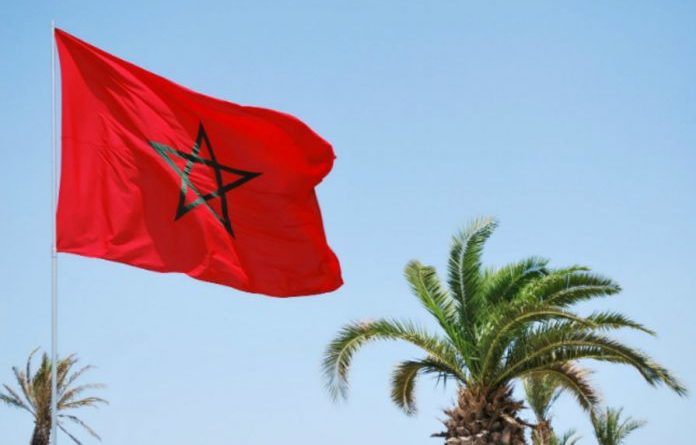 In a statement to MAP on the occasion of his participation in the conference “Recent developments on the Moroccan Sahara issue” organized by the Moulay Abdeslam Ben Michich Association for Development and Solidarity and the Relief Organization for Sahrawis Tintouf, Mr. Amselem El Baz underlined that the world’s Moroccan Jews are “concerned about everything that can affect Morocco and respond to it in every way”, noting that “Jews of the Diaspora are 100% in support and 100% in solidarity with Morocco”. ” in this artificial conflict.

In this context, he described the Tunisian president’s recent reception of the leader of separatist militias as a “major strategic and geopolitical mistake” within the framework of the Japan-Africa Cooperation Forum (DICOT) 8th Summit. The declarations and maneuvers are aimed at dividing the Maghreb region rather than uniting it.

The head of the Moroccan Jewish Association in Mexico also criticized Algeria’s continued attempts to draw countries into its “extremist line” in contrast to the outstretched hand of HM King Mohammed VI, who has repeatedly stressed the need to turn to the past. Peace and stability must be established in the Maghreb region. A native of Larache who spoke at the event, Mr. Amselem El Baz asserted that the southern provinces remained a part of the Kingdom of Morocco, as confirmed by legal and historical evidence.

In this regard, he recalled the contribution of many Moroccan Jews in Latin America, as ambassadors of Morocco, in the country of their residence, in defending Moroccan issues and countering the lies and accusations of the enemies of integration. Contribute to mobilization efforts in support of the autonomy initiative in the southern provinces.

The meeting provided an opportunity for speakers from the southern provinces to discuss recent developments on the Moroccan Sahara issue and growing international support for the autonomy of the southern provinces, particularly from influential countries. Around the world, including the United States, Spain and Germany, embassies representing approximately 30 countries are opened in the cities of Laun and Dakla.