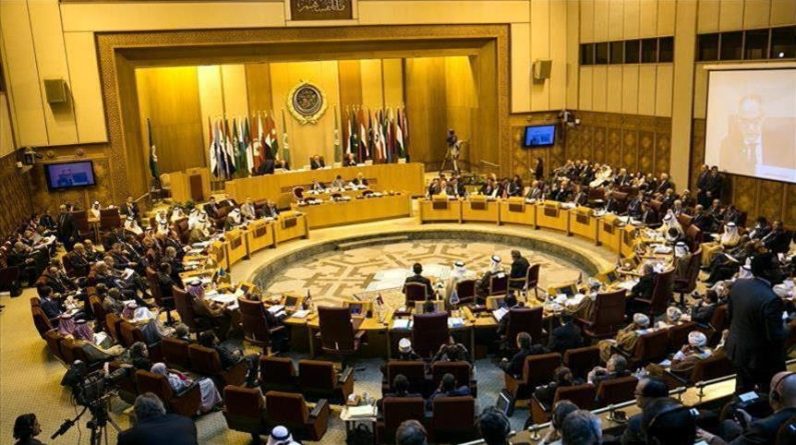 Morocco announced on Wednesday that Algerian Justice Minister Abdelrachid Tébé will travel to Rabat to deliver an invitation to the next Arab League summit in Algiers in early November.

This comes from a press release from the Moroccan Ministry of Foreign Affairs, but the date of the next expected visit of the Algerian ambassador was not specified. Due to ongoing diplomatic friction between Algiers and Rabat, Déby’s trip to Rabat was one of the few visits by an Algerian official to neighboring Morocco.

In a press release, Moroccan diplomacy said, “As part of the preparation for the next Arab summit scheduled for November 1, 2022 in Algiers, the Algerian authorities have decided to send several envoys to the Arab capitals, with invitations to all heads of state of the member states of the Arab League”.

The Algerian Justice Minister will be sent to Morocco after Saudi Arabia and Jordan, and Interior Minister Kamel Beltjoud will extend the same invitation to the summit to Tunisia and Mauritania, the press release said.

As of 3:20pm GMT, Algerian authorities had not issued any statement about the visit.

Decades of tension have animated relations between the two Maghreb neighbors. At issue: the closure of the land border between the two countries since 1994, after Rabat imposed visas for Algerian citizens, but the main point of disagreement remains the question of the disputed territory of the Sahara between Rabat and the Front Polisario. Support of Algiers.

Rabat, which controls almost 80% of this territory, asserts its right to the Sahara region and proposes an autonomy plan under its sovereignty, while the Polisario Front called for a self-determination referendum under the UN, a proposal supported by Algeria, which hosts refugees from the disputed region.

See also  Bezos will be flying in space in June

The Arab League announced on Tuesday that it had agreed to hold its next summit on November 1-2 in Algiers.

*Translated from Arabic by Majdi Ismail