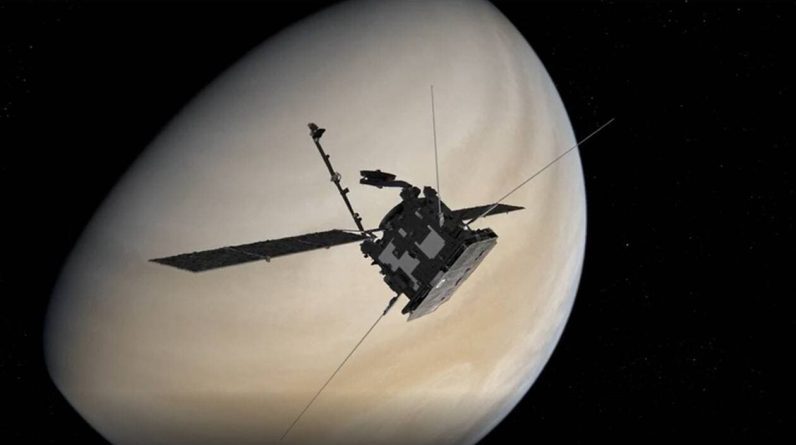 If the launch of the Artemis 1 mission has been postponed, this Saturday September 3, 2022 will be of interest to those with their heads in the stars. In fact, at 3:26 a.m. French time, study Solar Orbiter It will graze Venus and fly over 6,000 km.

This flyby will allow the probe to take some shots but also use the gravity of the second closest planet to the Sun to regain momentum and change its angle.

By transiting Venus, the solar orbit benefits from what is called a gravitational boost. All this without using any fuel!

Since its liftoff in 2020, the Solar Orbiter has already used Venus twice and Earth once for gravity assistance. It will fly by Venus nine times during its science mission, which will last five to nine years.

The probe has already been sent to Earth as a result of a joint effort between the European Space Agency and NASA. Exceptional data and images.

Sun from all angles

This gravity assist will make it possible to change the angle of the 1,800 kg flyby of our star, which will allow us to study its poles out of sight from Earth between 2025 and 2030.

On the other hand, it may not be a question of brushing up against the sun. At its closest, the solar orbiter would be “only” 42 million kilometers from the surface. With a heat shield capable of withstanding temperatures of 655°C. On March 26, 2022, the spacecraft flew past the star at a distance of 48 million kilometers and was sent to Earth. Very precise images created by the sun.

After this night’s rebound thanks to Venus, the Solar Orbiter will take off again toward the Sun, a good distance flyby in October.