Home Science Astronomy: A Cardois gives his name to a crater on the Moon 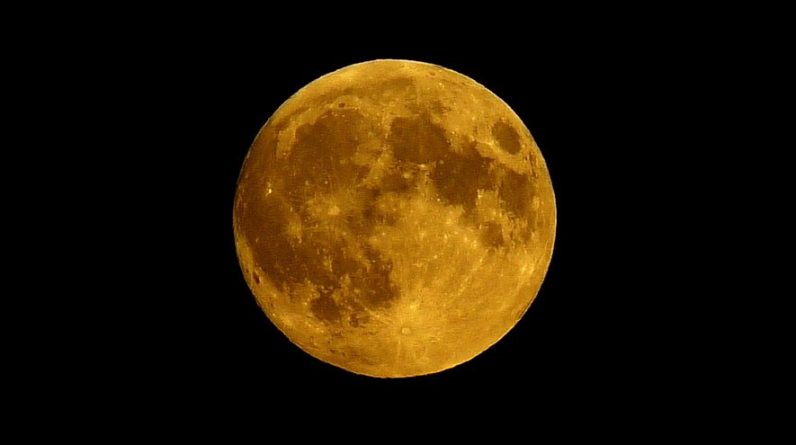 He is one of one hundred and sixty-six Frenchmen to give their name to a crater on the moon.

Unbelievable but true! A Bagnolais gave his name to a crater on the moon. Levi ben Gerson, also known as the Ghersonide, was a famous figure of the fourteenth century. There are nearly 1,600 craters with a name on the Star of the Night, one hundred and sixty-six of which represent famous French characters, including Khersonide.

Born in Bagnols-sur-Cèze in 1288, Gersonide practiced in many disciplines. Mathematician, Astronomer, Physicist, Philosopher, Physician, Theologian and Rabbi. He lived between Bagnols, Orange and Avignon and died in 1344 in the city of Popes.

His biography and description of his crater on the moon can be found in the now republished book. In this French moon… ditches and biographies, Joan-Michael Faitt, mathematician, doctor in the history of astronomy, lecturer and founder of the Montpellier Planetarium. He wrote a treatise on the astronomers of Languedoc in the 18th century, which later inspired him to write this book.

In 1651 the Italian astronomer Giovanni Battista Riccioli had the idea of ​​naming the moon’s craters with the names of personalities. Later, other astronomers take up these divisions. Nowadays, this role is mainly played by NASA. But why Gersonides? This legendary man marked his time and beyond.

He is best known in astronomy for his invention of Jacob’s stick, an instrument used to measure the angle between two stars. A precursor to trigonometry and revolutionary for its time, it was used by sailors for navigation. Gersonide was able to observe nearly ten eclipses and Mars, the red planet. Although his activities as a rabbi and astronomer were somewhat contradictory, he distinguished between the birth of time and the birth of the universe, believing that pre-existing matter or entity participated in the creation of the universe. He is a universal spirit, a scholar, who is very rich and avant-garde in modern times.