Home Economy Twitter: Why are single-word viral tweets taking over the social network? 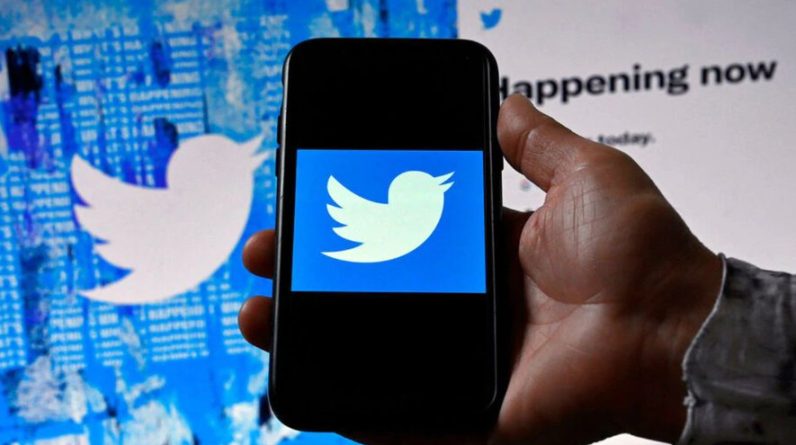 This is a somewhat unusual practice that you may have noticed in recent hours on social network Twitter. Many users of the social network, in most cases, do not hesitate to publish one-word tweets. This practice comes straight to us… from America. This Thursday, September 1, the train company Amtrak – like SNCF in France – released a tweet containing the single word “trains”.

A word. It took this company to ignite Twitter. A community manager explains that Amtrak wants to describe a specific field of operation. Since it was posted on Thursday, the tweet has been shared 26,300 times and “liked” more than 171,600 times.

A flurry of tweets

Faced with such enthusiasm, companies, organizations and famous personalities have lent themselves to the sport. Among others, the President of the United States, Joe Biden, Minecraft, Google or even McLaren did not hesitate to share. Their expertise is – in a word – in social networks. SNCF was thus able to publish the word “trains” as well.

According to specialized media cnet, no communication campaign on social networks has met with such success with so few words. For Amtrak, however, the experience is a double-edged sword: Many Americans didn’t hesitate to respond to the tweet, criticizing the American rail company’s service offering…