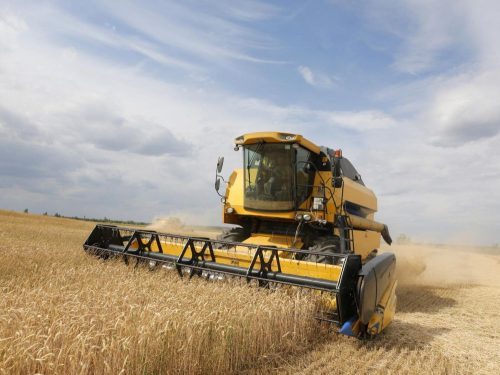 “Through ports, railways and vehicles, we were able to export about 5 million tons of agricultural products,” Kubrakov wrote on social media, noting that this was the largest volume recorded since February 2022. country needs.

The government official also indicated that Ukraine is increasing its grain exports, aiming to reach 8 million tons by September.

Shipowners are more interested in working under the Black Sea Grains Initiative and international markets have reacted positively to the deal, as grain prices have now fallen, Mr Kubrakov said.

For his part, Taras Vysotskyi, Ukraine’s first deputy minister for agricultural policy and food, estimated that total exports of Ukrainian agricultural products in August were around 4 million tons, up from 6 million tons before the conflict.

“But there is a positive dynamic. We are confidently moving towards the restoration of pre-conflict export figures. The ability to export is vital for the Ukrainian agricultural sector,” T. Vysotsky underlined.