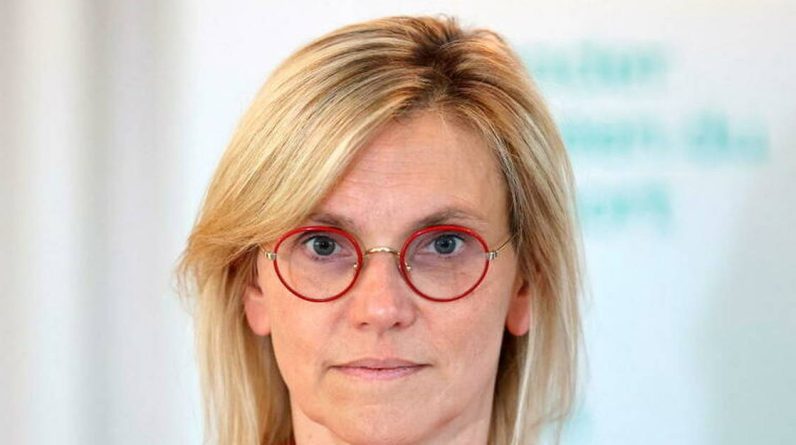 ” It’s thanks to moderation and European unity, binding measures can be avoided,” declared Agnes Pannier-Runacher, Minister for Energy Transition. “If the situation is serious, we have activated all the levers at our disposal to prepare for winter,” he said in a statement.

The Security Council brought together competent ministers In the energy file, at a time when Russian gas flows have dried up and the French nuclear fleet does not have a strong presence. “The Council specifically examined the relations with Germany and Spain, because you know that we have significant gas and electricity exchanges with these two countries, and we have decided that this mutual solidarity should be strengthened from this winter,” the minister pointed out. “In electricity, 32 reactors are closed, some for pressure corrosion and others for routine maintenance. EDF is committed to restarting all reactors this winter,” he said. “We are monitoring the situation as closely as possible with weekly updates, and we are particularly vigilant in keeping this schedule,” the minister stressed. .