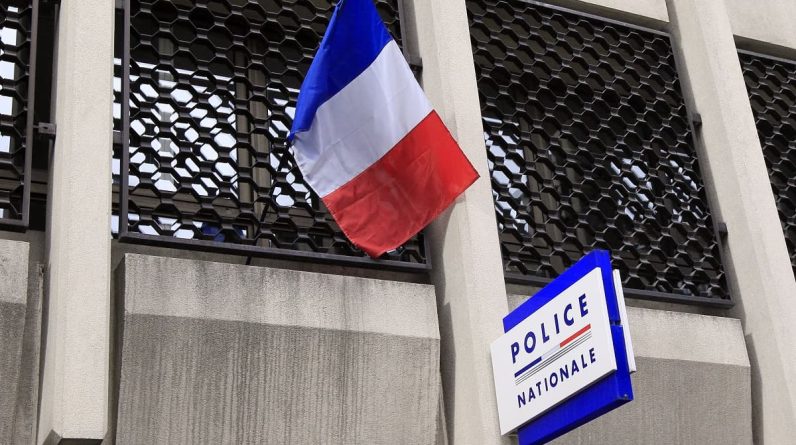 The man used a technique called “spoofing,” a phone hijacking technique that allows a desired number to appear on his interlocutor’s phone.

A man who posed as a police officer and posted classified information online about the judicial pasts of individuals rescued from police stations was charged and jailed in Paris on Thursday, a judicial source said.

He was specifically charged with forgery of personal data, misappropriation of files, illegal disclosure of personal data in breach of privacy, usurpation of police duties and aggravated fraud. When asked, his attorney, Mee Paul Fagon, declined to respond.

The 33-year-old was arrested on Tuesday at his home in Aulne-sous-Bois (Saint-Saint-Denis) and taken into police custody by police officers from the Cybercrime Brigade (BL2C) and the Crime Suppression Unit (BRDP), according to a source close to the file. , confirming information from TF1.

The man used a technique called “spoofing,” a phone hijacking technique that allows a desired number to appear on his interlocutor’s phone.

“He admitted in police custody that he cashed in on some of this information,” said another source familiar with the matter.

The YouTube channel where he changed his voice – and posted recordings of his conversations – was unavailable this Friday.