Home Science Scare the wolves into changing their behavior 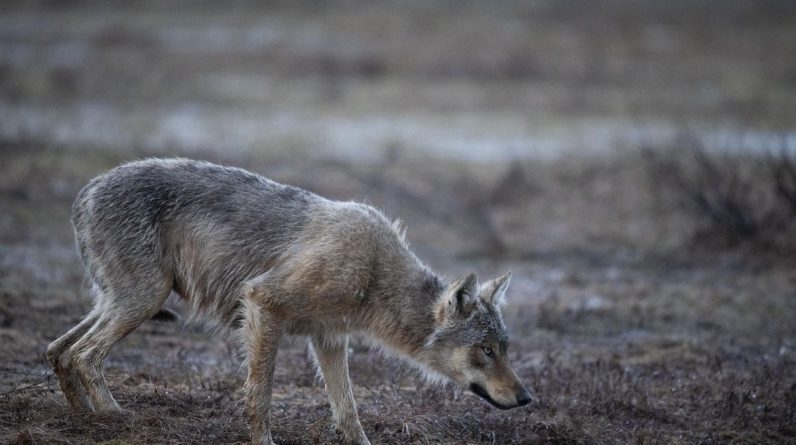 study: Scare the wolves into changing their behavior

An experiment conducted in Italy showed that wolves can change their behavior. Scared by rubber bullets, experimental animals reduced attacks on farm animals.

“Frightening wolves can seriously alter their behavior and lead to large-scale attacks on livestock,” the Swiss Wolf Group (GLS) announced in a press release on Wednesday. This has been shown by a research team from the University of Sassari, the first scientific study carried out in the Italian Alps.

The dominant male in a pack of wolves was fitted with a transmitter and then scared away with rubber bullets. The results of this first experiment showed that the animal “reduced its attacks on livestock by 70%, its predation on wild animals by 89% and its daily movement increased by 74%. He was more aggressive towards humans than before,” the GLS lists.

“The benefit of scaring away the kill is that it allows wolves to learn,” GLS continues. If wolves are killed, others may immediately arrive and behave in ways undesirable to livestock and mountain herders. “Education of wolves is desirable for their conservation,” the GLS concludes.