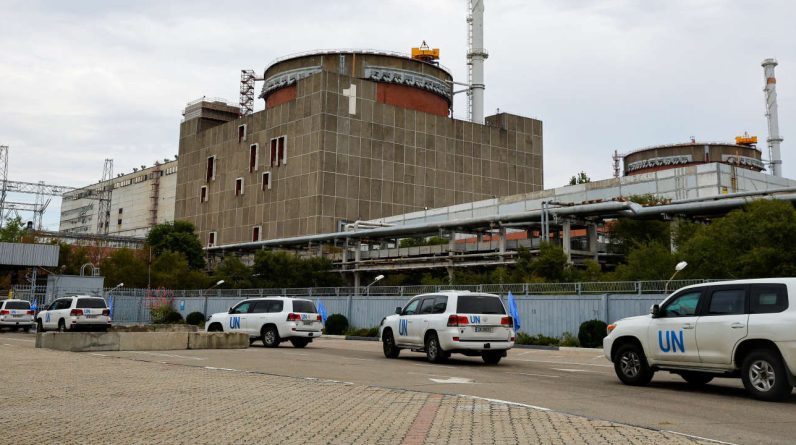 The European Union has opened a medical center in Poland before evacuating injured and sick people from Ukraine to other European countries by air, the commission announced Thursday.

The European Commissioner for Crisis Management, Janez Lenarcic, together with the Polish and Ukrainian Ministers of Health, opened the Medevac Center located near Rzeszow Airport (80 kilometers from the border with South-Eastern Poland, Ukraine).

Patients, civilians or soldiers, can receive care, receive vaccinations, disease screening and benefit from psychological support. Two flights a week are provided by Norway to evacuate them to hospitals in other European countries, easing pressure on Ukraine’s neighbors Poland, Moldova and Slovakia.

“The number of wounded in Ukraine is increasing every day, and hospitals that are already short of equipment are struggling to meet the demand. At the same time, the destruction of healthcare infrastructure is depriving patients with chronic diseases of the treatment they need to survive. We cannot abandon these people”Janes Lenarczyk was quoted in a press release by the European Commission. “The Medical Evacuation Center will play an important role in the rapid transfer of patients to hospitals in Europe”He pointed out.