Home World France lifts restrictions on Tunisia, what about Morocco? 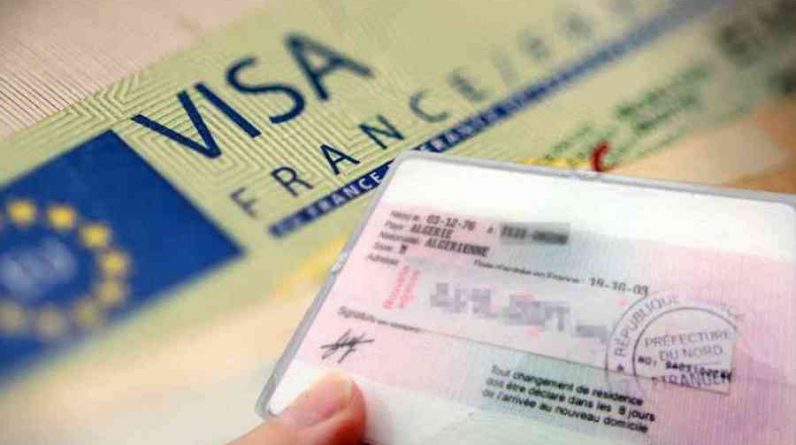 France has decided to “immediately return to the normal rhythm of issuing visas to Tunisian citizens,” the French Interior Ministry indicated in a press release last night, approving talks between Gerald Turman and his Tunisian counterpart, Taoufik Charfeddine.

The decision follows an official visit to France by the head of government, Najla Bouton, on August 30 and 31 at the invitation of the Mouvement des Entreprises de France (MEDEF).

“In the French Ministry of the Interior, it was explained that Tunisia was the first of the three countries (restrictions on the issuance of visas, in the Maghreb concerned by the author’s note) to remove the health tests requested for entry. Territory.. In addition, “great progress” was underlined by Tunisia in terms of cooperation,” reports Le Figaro.

As a reminder, in September 2021, France had decided to reduce the number of visas issued to Moroccans and Algerians by 50% and to Tunisians by 30%. The measure was taken in response to “the refusal of Morocco, Algeria and Tunisia to return nationals whom we do not want and cannot keep in France”. had explained Later a spokesman for the French administration.

In Morocco, despite the drastic reduction in the number of visas issued to Moroccan nationals wishing to travel to France, the Akhannouch administration remains calm. “Government has listened to citizens’ concerns in this regard and this file is on its agenda”, He answered brieflyWeek way, Minister Mustafa Baidas to the related question.