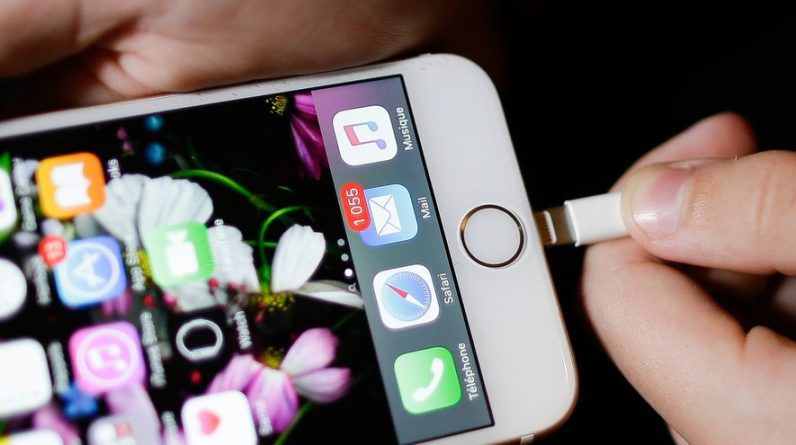 The government may ask the Electricity Transmission Network Manager (RTE) to reduce the voltage in the network from 230 volts to 220 volts to prevent blackouts this winter. What are the possible consequences of such a move?

Winter promises to be tense on the energy front. With many nuclear reactors shut down for maintenance, severe cold weather can cause power outages.

“We know it saves a lot of electricity,” says Agnes Pannier-Runacher. Clearly, the electrical voltage can go from 230 volts to 220 volts. It’s a move that “you don’t see” and, in fact, “your light is a little low,” the minister plans. Although this function is, in most cases, transparent, during a sharp voltage drop, the most sensitive devices may fail.

What are the consequences for devices?

In France, public electricity is 230 volts in single-phase and 400 volts in three-phase, standard for establishments. But the latter is not fixed, it is perpetually oscillating. On the other hand, an order adjusts this movement by 10% more or less of the so-called normal voltage of 230 volts. Clearly, the voltage varies between 207 V and 253 V in a single phase, remembers Saidev, the guarantee of the public service for the distribution of Vendée energies on its site. Website.

The organization explains that a home is “poorly distributed if it records an average of at least 207 volts for 10 minutes.” But these levels will not be reached this winter. Agnes Pannier-Runacher bets on reducing the voltage to 10 volts or 220 volts. A tiny droplet that causes no change in electrical equipment. Most electronic circuits are designed to withstand small voltage variations.

On the other hand, if the voltage drops further, devices may shut down suddenly due to lack of power or reduce their functionality. Similarly, the charger takes more time to fully charge a battery (phone, computer, car, scooter, etc.). In the long run, a significant drop can affect the longevity of the electronics of the devices.