Home Technology Samsung Galaxy S22: A major update that improves the photography department of the range 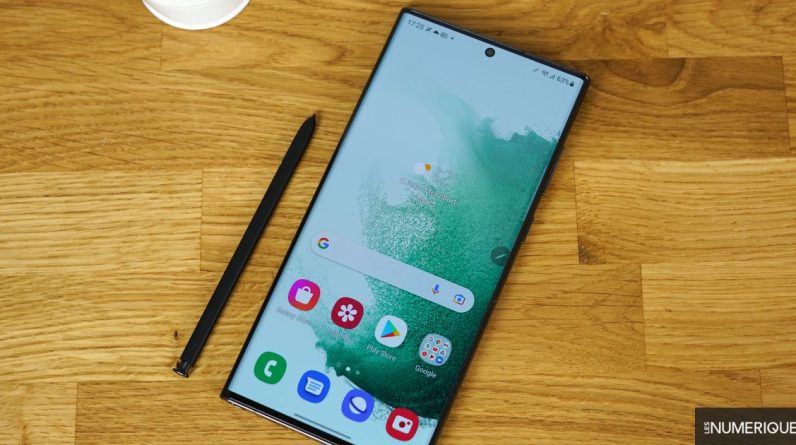 Samsung has announced the upcoming arrival of an update for the Galaxy S22 series of smartphones. This is supposed to offer more photo opportunities and an improvement in the quality of the footage.

The Galaxy S22, S22+ and S22 Ultra will soon be eligible for a major update that is supposed to improve the performance of the photo modules. While they’re standard, Samsung seems to have listened to consumer feedback, especially regarding night video or HDR management.

Thanks to this connection, the South Korean company promises that it will be able to shoot Hyperlapse videos using the x3 telephoto lens. This was previously only possible on wide-angle and ultra-wide-angle modules. He’s also confirmed that he’s working on an Astro Hyperlapse mode that will let you take shots of the starry sky.

More practically, the company also announced that it will improve the QR code reader by enlarging the detection zone to speed up reading. It also mentions that bugs related to the app will be fixed.

As far as photo quality is concerned, Samsung promises a significant improvement in terms of HDR management. The mode should better manage the bright peaks and dark spots of the image.

But that’s not all. The update is supposed to improve color reproduction and provide a more natural look.

In a message to his community, the company announces better management of RAM, AI, night mode, but also offers video stabilization. Hence it is necessary to check the performance of the latter with the old scenarios. In any case, Samsung wants to show its responsibility in this matter.

Improvements related to QR code reader and Hyperlapse mode will also be available in the Galaxy S21 series. On the other hand, she doesn’t seem bothered by the other points mentioned.