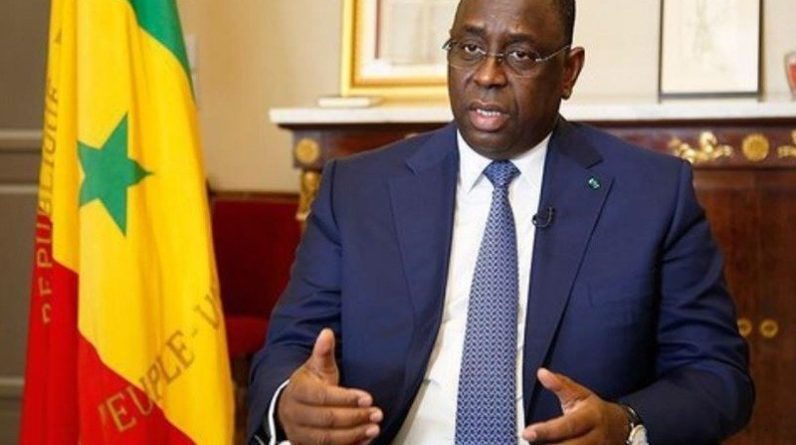 Senegalese President Macky Sall, the current head of the African Union (AU), called on the G20 to give the African continent another seat in a nationally televised interview that aired Monday evening.

“I think it is time for our partners to agree to give the Union a seat in the G20. We have only one African country that is a member of the G20: South Africa. Africa must have a seat to discuss the world’s problems,” declared Mackie Sall, Africa in International Debates. It indicates that he needs another place to make his voice heard better.

Senegal’s president said “the African continent has been struggling for more than 20 years” to achieve a reform that would allow two permanent seats on the Security Council, with veto power. Economically, he stressed, Africa wants to trade with all its partners in an environment where globalization exacerbates imbalances.