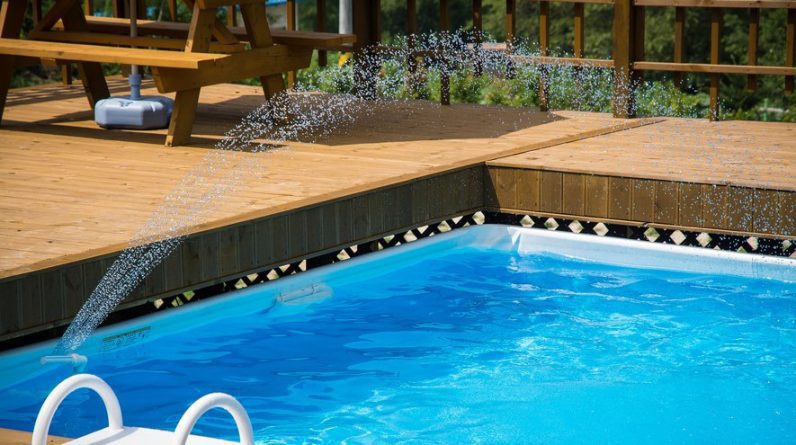 Using aerial views, an artificial intelligence detects swimming pools and undeclared home extensions for the Directorate General of Public Finance. In autumn this tool can be extended to the whole area.

The hunt for unannounced swimming pools has gone to the next level. Already since October 2021, a new tool developed by the Directorate General of Finance (DGFiP), the consultancy Capgemini and the American company Google, has been used to scan nine French departments from the sky: Alpes-Maritimes, Var, Bouches-du-Rhône, Ardèche, Rhône, Haute -Savoie, Vendée, Maine-et-Loire and Morbihan.

Artificial intelligence, based on aerial views from the National Institute of Geology and Forest Information, helps verify whether installations are declared or imposed properly. Swimming pools in mind, but also extensions of the house or verandas.

Generalized structure from this fall?

Through this new system, around 20,000 swimming pools have been identified across the nine sectors concerned. Bouches-du-Rhône was revealed to have the most (7,244). Commercial media capital. The device should be generalized throughout the metropolitan area this fall, and the Public Finance Directorate predicts that “profits from local direct taxes will reach almost 40 million euros in 2023.”