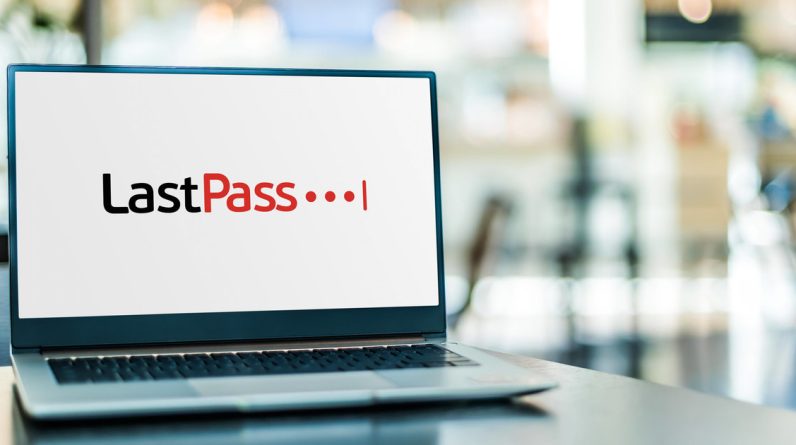 It’s a nice ironic situation, but arguably too predictable. LastPass, the most popular password manager on the planet with 33 million users, has been targeted by hackers. It shows that even companies managing highly sensitive systems can be vulnerable to cyber attacks.

read more: In turn, hackers operating in Switzerland were hacked

LastPass, for the uninitiated, allows you to manage all of a person’s passwords not only on their phone, but also on their computer, thus managing multiple devices including their loved ones. A Super Password protects this digital security, and all Netflix, Google or Microsoft account passwords are kept safe. It’s a bit like when your web browser stores your passwords online, but LastPass is much more powerful and flexible. For example, LastPass, which has a free version and paid subscriptions, faces stiff competition from 1Password or NordPass.

We suspected that hackers would be tempted to attack such prey. That’s what they did. A week ago, LastPass acknowledged that it had experienced a “recent security incident” where someone outside the company was able to access parts of this source code and “certain LastPass proprietary information.”

read more: When a major IT security firm in Geneva was hacked

A preliminary concern, the company confirms, is that the attack did not directly or indirectly compromise users’ Super passwords, nor ask them to change them. LastPass does not keep these best passwords. So, don’t panic, but we should be careful in the future communications of this American company, which has already experienced security incidents in the past. It is better to further protect its super central password with a double authentication system. This advice applies to all possible accounts outside of the LastPass universe.