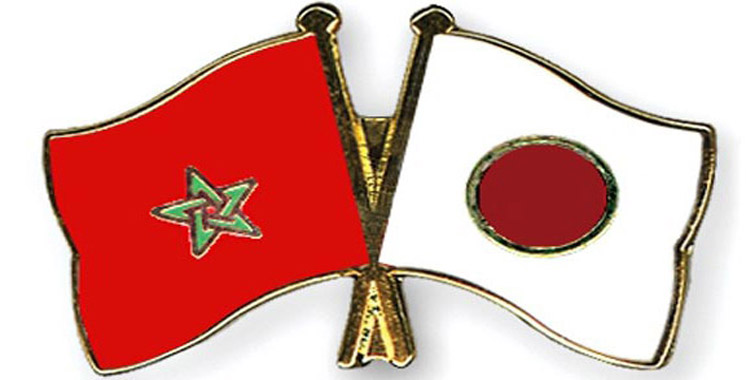 Japan has condemned and denied the participation of “Polisario” separatists at the 8th Tokyo International Conference on African Development (TICAD-VIII) to be held in Tunis on August 27 and 28.

During the discussion of the first plenary session of the TICAD-VIII Summit, the Japanese delegation issued a statement stating that “TICAD is a forum for discussion on the development of Africa” ​​and that “the existence of any institution, which Japan does not recognize as a sovereign state, in the meetings related to TICAD 8, the Senior Officials Meeting and the Summit Meeting etc., shall not affect Japan’s position on the status of such company.”

The announcement reaffirms the position already expressed several times by Tokyo, according to which the invitations to the upcoming summit, exclusively and jointly from Tunisia and Japan, were sent only to states officially recognized by Tokyo and were not subject to sanctions by the African Union. .

The Japanese delegation was challenged by the host country, which took the liberty of unilaterally granting recognition to the toy company in the face of a deplorable and undeserved act that seriously undermined the sanctity and peace that marked this important meeting. Japan/Africa Partnership.

Japan officially announced on August 19, 2022 that it had categorically and unequivocally rejected the African Union Commission’s earlier invitation to the separatist organization to attend the summit, in defiance of formally agreed procedure. He knew it was not binding on him in any way.

Tunisia, in its capacity as host country, did not comment on the denials expressed by Japan.

Morocco decided not to participate in the 8th TICAD Summit in Tunisia on August 27 and 28, and HM the King’s ambassador in Tunis “followed this country’s approach and decided to withdraw immediately to consultation. The Japan-Africa Cooperation Forum process which blatantly confirms its hostility towards the Kingdom”.