Home Technology Facebook has reached a tentative settlement in the case 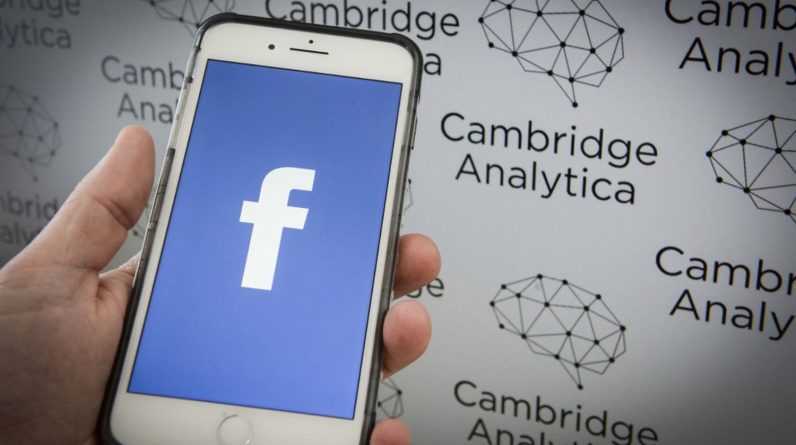 Facebook users have accused the social network of violating privacy rules by sharing their data with third parties, including Cambridge Analytica.

Facebook has reached a preliminary settlement in a lawsuit seeking damages from the social network for allowing third parties, including Cambridge Analytica, to access users’ personal data. Facebook is submitting a plan, according to a court document filed Friday, Aug. 26, with a court in San Francisco “Agreement in Principle” and requests a stay of proceedings for 60 days “To finalize the contract in writing and submit it to the court”.

The social network did not specify the amount or terms of this agreement in this joint case. AFP questioned Facebook’s parent company Meta (the group that owns Facebook was renamed in 2021). “No comment at this time”. The deal comes as Meta CEO Mark Zuckerberg, who announced his resignation in June after 14 years with the company, and Chief Executive Sheryl Sandberg were set to testify in court over the controversial scandal in September.

In a practice that began in 2018, Facebook users accused the social network of violating privacy protection rules by sharing their data with third parties, including Cambridge Analytica, a firm linked to Donald Trump’s presidential campaign in 2016.

>> USA: We explain how the Trump campaign used the data of millions of Facebook users

Cambridge Analytica was shut down for collecting and using the personal information of 87 million Facebook users without their consent. This information would have been used to create software that would have guided US voters to vote in favor of Donald Trump. In July 2019, federal authorities fined Facebook $5 billion “Beguiled” It imposes on it independent control of its users and the management of its personal data.