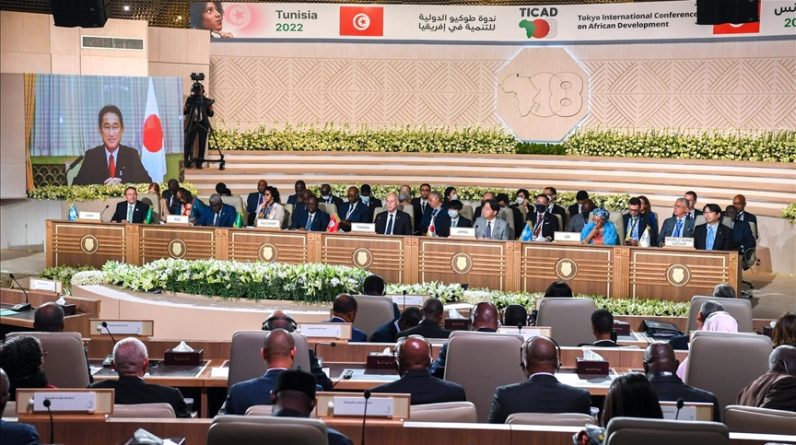 The Tokyo International Summit on Development in Africa (DICAOT 8) kicked off this Saturday in Tunisia with the participation of officials, businessmen, international organizations and leaders from 48 countries.

In his speech at the start of the summit, Tunisian President Kaïs Saïed stressed the need to “design new mechanisms for success on the African continent”, noting that “this can only be done in the light of sustainable and permanent social justice”.

Saïed revealed that Friday’s talks with the leaders of the countries participating in the summit “focused on the reasons that have brought Africa to the situation it has been in for decades and the great aspirations to achieve African unity”. “.

The Tunisian President affirmed that “it is our duty today to examine the real reasons that have led to these conditions for our resource-rich continent, in which, paradoxically, indicators of poverty and distress are reaching new heights.”

“Japan was able to achieve the growth it enjoyed in a short period of time while maintaining the traditions of the society,” Syed said.

“The summit will discuss how we can help the African people to enter a new era of history to realize the hopes, aspirations and dreams of the first generation of leaders after independence (in African countries),” he added.

The TICAD Summit is a multilateral forum that brings together Japan, several African countries, international organizations, development partner countries and institutions. The two-day summit is expected to showcase 82 projects worth $2.7 billion.

Since 1993, Japan has initiated the TICAD conference initiative, with the aim of accelerating policy dialogue among various African leaders and development partners on the challenges facing the continent.