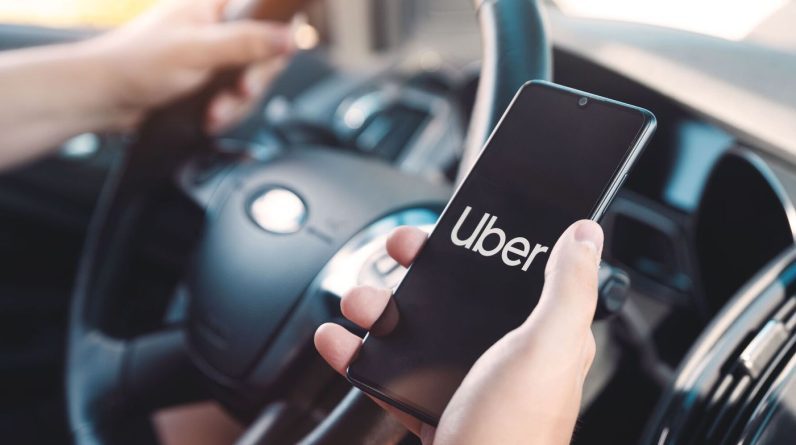 There are reports that VTC would have done better without the company. United Church staff in the dioceses of Victoria and Tasmania no longer have to use the services of US-based Uber. However, an exception may be made if taxi services are not available.

According to a British newspaper GuardianThis decision is motivated by character, who has access to the internal communication of this church “unethical” Company tax and payroll practices.

Church officials made their grievances clear: “Uber set up shop illegally in many places and then insisted on changing the laws to accommodate its presence. » Safety of passengers and drivers and condition of staff, “Some are paid less than the statutory minimum wage”Isolated by the United Church.

This decision has been taken in an investigation conducted by the Media Consortium, including Uber Files, which was released last July. GuardianExposes corporate America’s aggressive lobbying practices.

Third church in the country

Always step GuardianThe two United Church dioceses of Victoria and Tasmania were the first United Church dioceses in Australia. “split” With the Uber app. But perhaps not the last: other dioceses, even other religious bodies in the country may make the same decision. Reverend David, president of the synods of Victoria and Tasmania, told the English newspaper “Employees in general are very supportive of this decision. We have no objection”.

The United Church of Australia is a Protestant church, the result of a merger (in 1977) between the Presbyterian, Methodist and Congregationalist churches, making it the third largest religious body in the country after the Catholic and Anglican churches.

More than 50,000 employees in the country

The United Church has over one million members. The decision is a rare occurrence as it has the first non-governmental network of health services in the country with no less than 50,000 employees. Its network includes more than 400 agencies, organizations and parish missions, care services for the elderly, hospitals or activity against alcoholism.

Meanwhile the US company has expressed its understanding and regretted the lack of dialogue. “We are committed to raising standards while protecting the flexibility and independence of our drivers” A company spokesperson tried to argue with someone. But without making the United Church of Australia retreat.