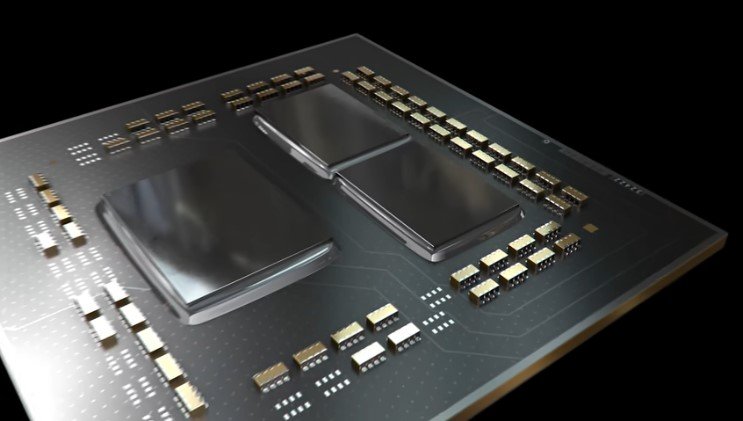 AMD is reportedly planning to introduce such processors in the first half of 2023.

As you may have noticed, the Ryzen 7000 benchmark results published so far only concern “classic” processors, not tasting 3D V-Cache technology; The Ryzen 7 5800X3D It should retain its uniqueness for some time yet. According to Tom Moore’s Law Is Dead, AMD plans to release Gen 4 chips with additional L3 cache, but only in the first half of 2023.

According to him, the company would have shaken up its schedule a bit to counter the Raptor Lake attack. In fact, For example the results in Cinebench R23 give a slight advantage to the 13th generation cores. Of course, these scores remain an engineering model with very basic software support; To measure the true performance of the new generations, it is necessary to wait for independent tests with successful software support and under standardized conditions. However, the Ryzen 7000s with 3D V-Cache will provide better performance. According to the author of the YouTube channel, expect about a 30% difference between the classic Gen 4 chips and those with extra L3 cache; There is a 15% difference in games between Ryzen 7 5800X3D and Ryzen 7 5800X.

Unlike the CCD built on TSMC’s N5 machining process, the L3D cache will still be built on the N6 process. However, AMD engineers have made several improvements, especially in terms of bandwidth and latency, to increase performance. Therefore, Ryzen 7000 Zen 4 processors benefit from the so-called 2nd generation V-Cache.

Let’s see what happens in a few months. already, See you early next week for the presentation of the first series of Ryzen 7000 ; Notes below of course.