Home World Heat waves will increase in the future 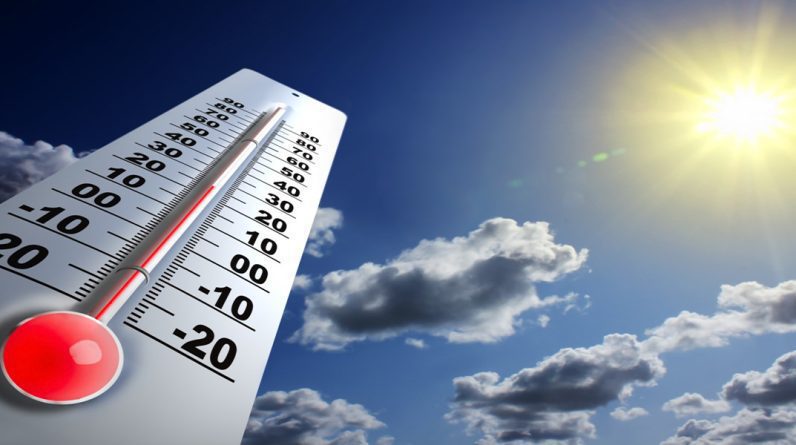 Even if countries manage to meet their targets to reduce greenhouse gas emissions, much of the world will face a significant increase in deadly heat waves by 2100, according to a new study.

Regardless of efforts to keep global warming below 2 degrees Celsius, heat waves in the United States, Western Europe, China and Japan will be three to 10 times more frequent by 2100 than they are today, according to a study published Thursday. Journal Communications Earth & Environment.

Participating countries agreed to stick to this limit as part of the Paris Climate Agreement signed at COP 21 in 2015.

To achieve this goal, each country has submitted its own Climate Action Plan to reduce greenhouse gas emissions. However, the study’s authors fear that these efforts may not be enough to reduce temperatures.

The study was based on taking into account the combination of temperature and air humidity, which measures the effect of heat on the human body.

The scientists said they used a probability-based method to calculate a range of future scenarios, combining historical data with population projections, economic growth and carbon concentration.