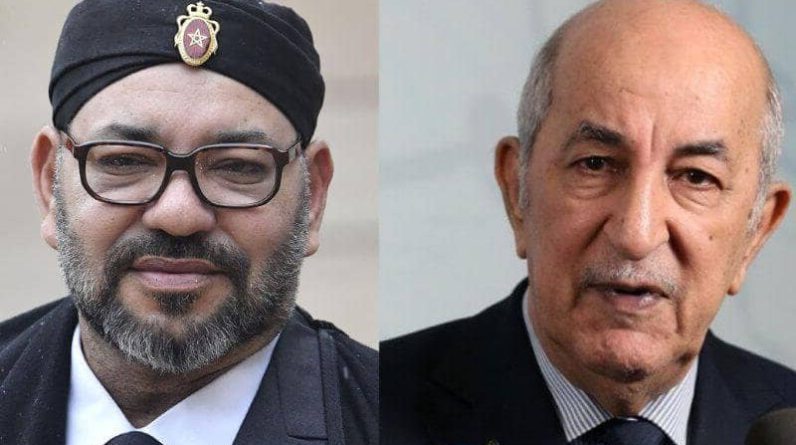 The severing of ties between the two countries on August 24, 2021, follows Morocco’s “hostile acts” condemned by the Algerian foreign ministry, including alleged spying on senior military regime officials and calls for self-determination. Kabyle region by the Moroccan representative to the United Nations. A few months later, in October, Algeria shut down the Maghreb-Europe gas pipeline connecting Spain via Morocco.

But in reality, the Sahara has always been a source of conflict between the two countries, with Algeria supporting the Polisario Front against Morocco. In December 2020, then-President of the United States Donald Trump publicly recognized Moroccan sovereignty over the Sahara in exchange for normalizing relations between Morocco and Israel under the Abrahamic Covenant. A new alliance, which is not viewed favorably by Algeria, is feared to strengthen military cooperation between Rabat and Tel Aviv.

In addition, Spain was also affected by the crisis between Algeria and Morocco in the context of the Sahara issue. Spain has been experiencing a crisis with Algeria since Pedro Sánchez announced his support for the Moroccan plan for the autonomy of the Sahara, after the difficulty of obtaining Algerian gas supplies due to the closure of GME, which is “fundamentally the most serious, realistic and credible way to resolve the conflict”. Algeria has condemned Spain’s stance and has suspended the Treaty of Friendship, Good Neighborhood and Cooperation with the country.

Read: Morocco-Algeria: “The reasons that led to this crisis are still there”

This is not the first time that Morocco and Algeria have severed diplomatic relations. In 1976, diplomatic relations with the Algerian military regime were suspended after King Hassan II recognized the Sahrawi Arab Democratic Republic (SADR). On August 24, 1994, the massacre of two Spanish tourists in Marrakech at the hands of Algerian terrorists degenerated into a diplomatic standoff. Morocco imposed visas for Algerians to enter its territory, and in response, Algeria closed its border with Morocco.

See also  Travel Latest News: After the Telegraph campaign, long distance destinations have been added to the green list