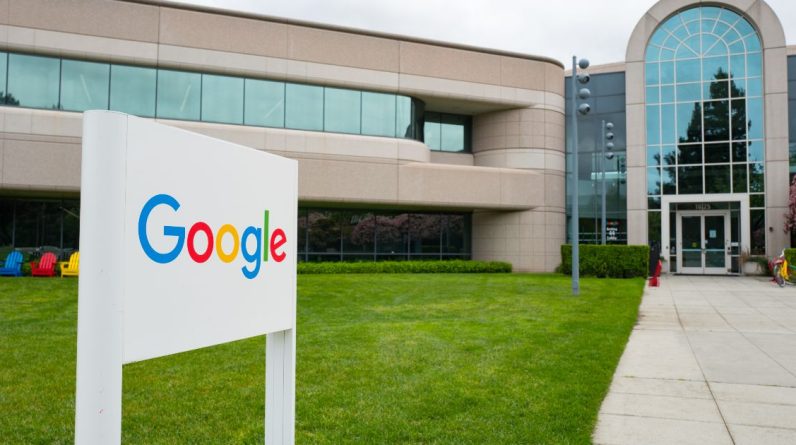 Gmail is sending unsolicited commercial emails to its users, which is prohibited by a European directive, according to the Nope Association, which has filed a complaint with Cnil.

Noyb, an association to protect the privacy of Internet users founded by activist Max Schrems, has filed a complaint against Google before the CNIL (National Commission for Computing and Liberties). According to him, Google is violating the European e-Privacy Directive, which prohibits sending unsolicited advertisements via email.

In fact, according to this regulation, Internet users must only receive promotional emails from a company that has expressed their consent (opt-in). However, Google will send promotional emails to Gmail users on behalf of customers. “The tech giant repeatedly ignored the European Court of Justice’s (ECJ) ruling on direct marketing emails and used its Gmail messaging platform to send unsolicited promotional emails without proper consent. Users”, Noib mentions.

He even goes so far as to speak ill.”Spam“, a phenomenon that Gmail generally seeks to combat. “While Gmail successfully filters most external spam messages into a separate spam folder, unsolicited spam messages from Google are sent directly to the user’s inbox. The user subscribes to such emails or services, and no consent is actually obtained from the user.”Criticizes the association.

When asked, the US company declined to comment on the new complaint targeting it.

This is not the first time that Noyb has tried to condemn Google. Through La Quadrature du Net, the association took the form of a complaint to Cnil targeting Android users regarding the lack of information regarding the use of their personal data by the operating system. At the end of the procedure, the CNIL fined Google 50 million euros.

Max Schrems, for his part, is known for canceling data transfer agreements between Europe and the US – twice – because of the dangers of data interception and exploitation of European citizens after crossing the US border. Last March, European Commission President Ursula van der Leyen and US President Joe Biden reached an agreement to regulate these data exchanges. The new regulations, if all goes according to plan, should be in place by the end of the year.