Home Technology The OnePlus 10T is no Galaxy Z Flip 4, but it still bends 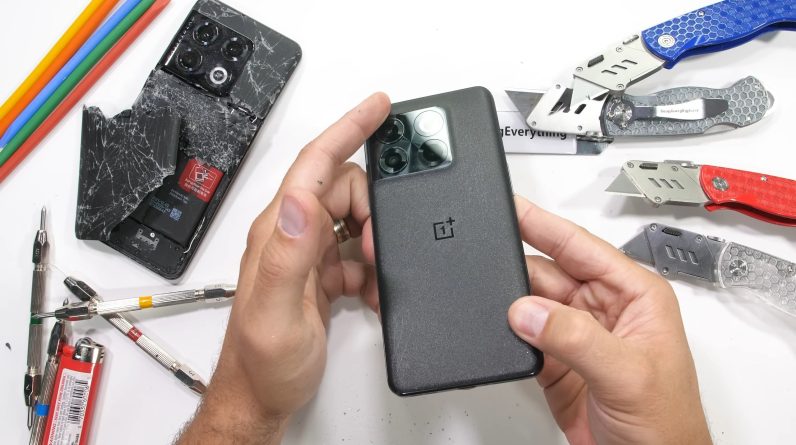 The latest OnePlus 10T went into the hands of JerryRigEverything. It folds like the Galaxy Z Flip 4…not the expected result.

Samsung has launched two new foldable smartphones Galaxy Z Flip 4 And Galaxy Z Fold 4. But should you wrap up the new traditional smartphones as well? Popular YouTuber Jack from the JerryRigEverything channel recently received this OnePlus 10T. He wanted to repeat what he had done OnePlus 10 Pro. In fact, through its bending test, the OnsPlus smartphone was bent quite easily.

In this test, the youtuber The American simply presses the center of the screen with his two thumbs. The OnePlus 10TWith its plastic case, it finally broke with little resistance.

OnePlus was quick to respond to the dilemma and said in a statement to various English-language media outlets that the OnePlus 10T had otherwise been extensively tested. The device not only met all the requirements, but exceeded them. 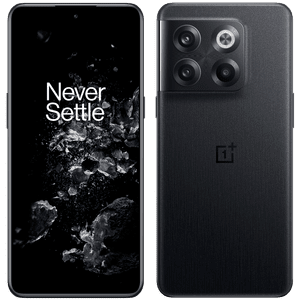 OnePlus promises, but the damage is done

According to OnePlus, the device has been tested in an automated test which shows that it can withstand up to 45 kilograms of weight while resting on the ends when pressure is applied in the middle. This applies to both front and back.

We have no doubt that OnePlus has passed its own internal tests. But it seems clear that the phone failed the third-party test mentioned earlier in the article. This is not a problem, although resistance tests are always interesting to read.